It is not the answer that enlightens, but the question.

In college, I lived in the same dormitory as a very bright, funny young woman.  She would pass out cookies to everyone on the floor.  Her smile and easy-going demeanor made her someone you could talk to.  She listened to me stress out over what major to choose, what classes to take.  I became decent friends with both her and her boyfriend my freshman year.  They appeared to be a happy pair with similar interests and personalities.

At the end of the year, I found her weeping in the common floor lounge well past midnight.  The lights had been turned off, and she had obviously tried to hide the fact that she had come there to cry.  I sat down next to her and asked her if she wanted me to leave.  When she said I could stay, I told her she could talk to me if she wanted.

The words tumbled out.  Her parents were very upset with her.  They had just found out about her agnostic boyfriend.  They couldn’t believe she would date someone who didn’t know whether God existed.  Her parents knew he was going to hell and didn’t want their daughter to have anything to do with him.

She was crying, not only because of her parents’ anger but because she believed them.  She didn’t know how she could devote herself to someone who couldn’t be with her forever in the afterlife.  She loved him but didn’t know if she could make this ultimate sacrifice.

Here I saw someone tormented by a spiritual reality that she felt she had no control over, where rules were at once predetermined and if broken, had severe eternal repercussions.  Although I did not believe in exactly the same rules as she did, in that moment, I admitted to myself that I too felt bound by spiritual teachings that I had never questioned.

As she cried on my shoulder, I learned a valuable lesson that would continue to take shape over my young adult life.  You might think I learned that spirituality is unnecessary, but I didn’t.   I have never wavered in using faith to comfort and strengthen my resolve in times of both joy and sorrow.  What I did come to realize, though, is that no one can decide my spirituality for me.  I could decide my own spiritual rules. I didn’t have to stick to one prescribed notion of how the world worked but instead could listen and learn from what other people believed and decide for myself. That meant the rules were not fixed, but quite the opposite.  Every other aspect of my life – my formal education, my social experiences, my career knowledge, my parenting style – required critical thinking and occasional revision, so why should spirituality be any different?

The idea that spirituality could mature and change stayed with me throughout my young adulthood.  I saw it when a well-meaning Christian devoted a few weeks trying to convert my atheist, not to make my cousin a better person, but because he couldn’t comprehend how a “nice guy” like my cousin could not believe in God.  This lesson continued to solidify when I left rural America for Japan, immersing myself within a nation that did not prescribe to the spiritual beliefs I had growing up.  It grew as I saw the complexities of life, not in black-and-white, but in grayscale, and many of the things I believed as a child couldn’t neatly fit into boxes and stereotypes.

I know not everyone reading this may agree with me.  Spirituality by definition is personal, and for some, that may mean the opposite of growth and change.  It may mean accepting a set of rules, a book of faith, or unchanging standards.  I certainly have family members that live this way.  They are good people, I love them very much, and I would not take their spirituality from them.

But if spirituality is personal, then this is my personal take, for better or worse.  I believe in spiritual growth.  I do not see having an ever-changing spirituality as a weakness.  It doesn’t mean I don’t have core beliefs that never change.  I do have those because I have decided that some rules should not be broken.  But it also means that I can take my life experiences, and the experiences of those around me, to inform my life view.  That the world may be more complex than my thin brain-slice of it or even larger than an organization’s authoritative opinion.  By continuing to ponder and analyze new ways of thinking about the world, I am a better person today than I was yesterday, both to myself and everyone else around me.

I can’t remember what I said to comfort my college friend as she sat weeping on the dormitory couch, but if I had the chance again, I would tell her not to blindly accept that someone else has all the answers for her.  That if she searched deep down, she could find an answer not only from her parents but from the world around her and from herself.  I wouldn’t encourage her to stay with her boyfriend.  Honestly, that outcome is less relevant than the realization that she has control over how she believes, even in matters of faith. 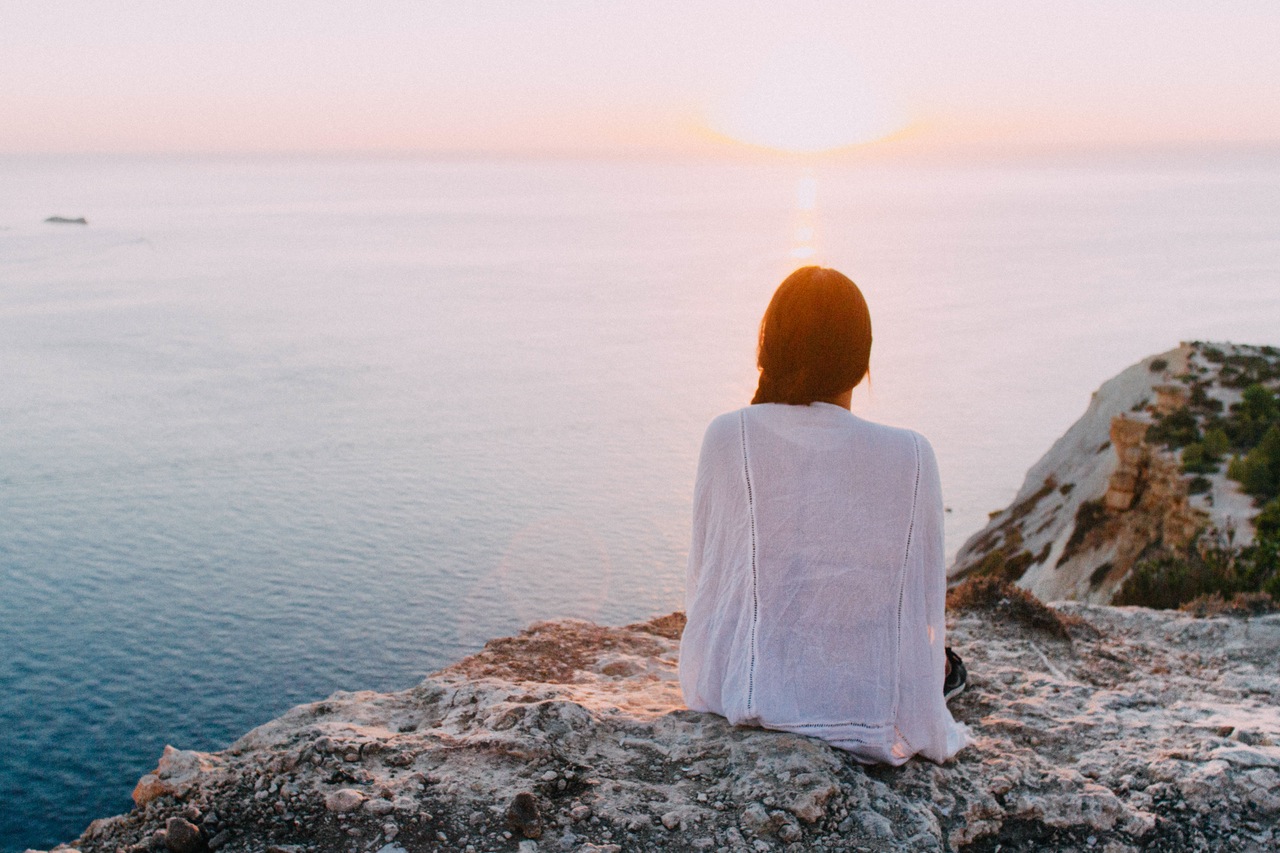 11 thoughts on “Why I Believe in Spiritual Growth”