Unless you have been living under a rock, you will know there are some major problems in the world’s financial markets at the moment. Working for a global bank, I guess you could say I have a front row seat for this debacle that in recent days has worsened with the stunning collapse of Bear Stearns (Update: and all the other recent collapses! There are too many to mention now….).

Much of what I have read has blamed Wall Street for turning the problems related to subprime lending into a major global problem. But I also recently read this Newsweek article where a former mortgage broker shares his insights into the fraud and greed that has plagued his former industry:

Lenders… which underwrote loans offered up by brokers and resold them to giants like Countrywide, spent much of their workdays trying to spot the stupid tricks brokers routinely used to get unqualified borrowers approved for loans. They’d say a buyer intended to live in a house when it was really an investment property. They’d falsify the buyer’s income by having a relative pose as his employer, or use scanners and software to forge W-2 forms. They’d find ways to hide debts (like a car payment) by looking for a credit report that omitted key data. They also routinely gamed the appraisal system, encouraging appraisers to look for “comparables” that were far nicer homes in better neighborhoods—all in an effort to drive up the appraised value of the home they were mortgaging.

Perhaps because I know a lot of people in this industry, this article really got me thinking about wealth and the ways in which we go about trying to accumulate it.

Greed and shady business dealings are obviously nothing new, but what are we to make of them? And how does it relate to personal growth?

Now, the last thing I want to do in this article is come across as self-righteous in the moral advice that follows. Let me state here that I am far from perfect, and I am not always proud of the ways I act. But this current chaos in the world’s financial markets, and other recent examples of greed (eg Enron), reminded me of Gandhi’s teachings of the seven things that will destroy us. These are:

As Stephen R. Covey points out in The 8th Habit, each of these admirable ends (eg wealth and commerce) can be accomplished through an unprincipled or unworthy means.

Many people give little attention to the means as their ego tells them the ends justify the means. Such an attitude was infamously advocated by Machiavelli in The Prince, a book which details the shrewd methods an aspiring prince could use to acquire the throne (remind you of any modern day politicians?).

If you live according to this philosophy, I would like to invite you to consider a very different way of looking at ends, and the means in which you go about accomplishing them. If you are to quell your ego, and instead live a life where you follow our conscience, then the ends and means should be inseparable.

According to Stephen R. Covey, if you reach an admirable end through the wrong means it will ultimately turn to dust in your hands. This is due to unintended consequences that are not seen or evident at first. The example he gives in The 8th Habit is:

Now, to return to the topic of wealth, I think it is possible to see much of the world’s current financial problems as stemming from people who wrongly believe the ends justify the means.

My advice? It is fine to aspire to wealth, but don’t lose sight of the means to accomplishing it.

What do you think? 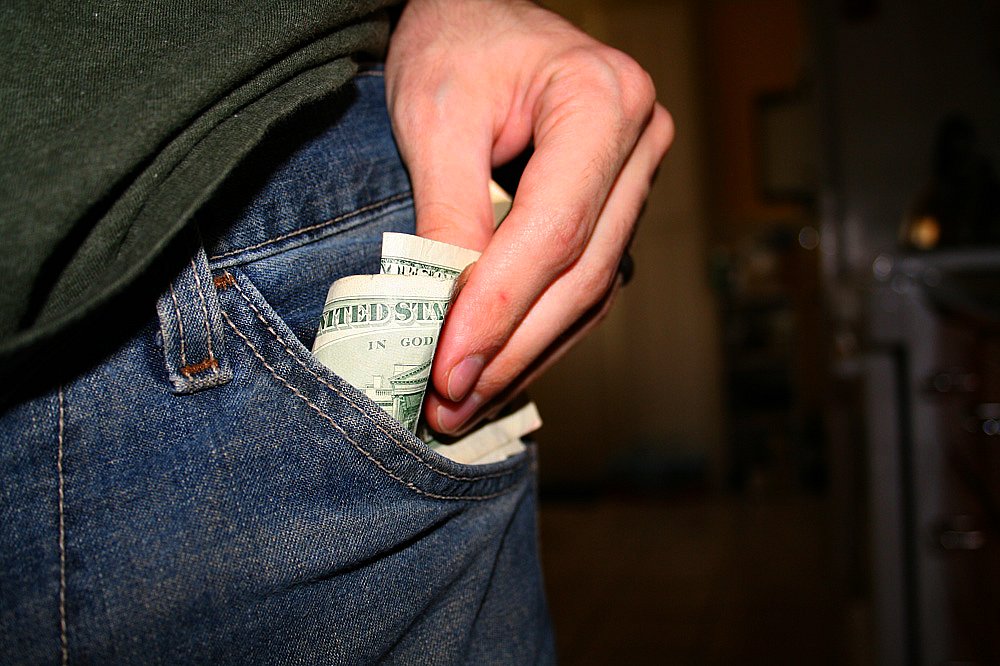 14 thoughts on “The End of Wealth”