Most of us want things that we don’t have. I, for one, would like to start a family and be the best mother I can be. I want to publish a novel. I want my small business to grow and become a sustainable income. There are many more I could list. None of these wants in and of themselves are bad. On the contrary, these wants give my life focus so I can prioritize my time on the things I want most.

There is a line, however, where wants can become ugly and counterproductive. I’m referring to entitlements. An entitlement is a want that a person feels she has already earned. I have seen this as a hiring manager – students just out of college feel entitled to jobs because they have a degree. I have seen this in our economy – people who feel they deserve more money and less financial debt given the amount of years they have been in the workforce. And I have seen this among my friends – single people who feel they have reached an age where they deserve to find a significant other.

Unfortunately, entitlements exist only in the mind of the people who employ them. In reality, there are no guarantees in life. A degree does not guarantee a job. Twenty years of loyal service does not guarantee a six figure salary. Reaching a certain age does not mean you will find the right person to share your life with. These things are often determined by a combination of dedication to pursue goals coupled with a bit of luck.

It’s depressing to think we might not get everything we want out of life, but consider this – we create entitlements from unfair comparison. College students watch their peers get jobs straight out of graduation and assume it’s the degree that secures the job. What’s the problem with this comparison? As someone who has hired a fair share of newly minted grads, I can tell you that the degree is one of the least important things I evaluate for a potential job applicant. It is a requirement, but a minimum one at that. More importantly, I look to a person’s willingness to apply concepts to her work outside of class. I want to see passion in personal projects and a portfolio of work. Internships and other entry level positions show dedication. A degree doesn’t show me any of these things, which is why it’s not the end all comparison between job candidates.

Don’t fall into the entitlement trap. First, by definition, you haven’t earned something you don’t already have, so telling others that you should have it defeats the point. Second, if you think you have already earned something, you are not likely to work harder for it. In your own mind, you’ve put in the time, so why bother trying harder? Not trying harder makes it even more difficult to get what you want, especially when others are willing to go the extra mile. This sends you into a spiral of bitterness and inactivity that guarantees you will never get what you wanted in the first place.

So evaluate everything you want that you don’t have. If you have a bunch of wants (like I do), you may not get them all, and that’s okay. Life isn’t just about getting everything we want. Instead, prioritize what you want and work toward those things you want most, knowing you’ll reach some goals and not others. The pursuit of your most important goals will give your life more purpose in the long-run than lamenting about the things you don’t have. 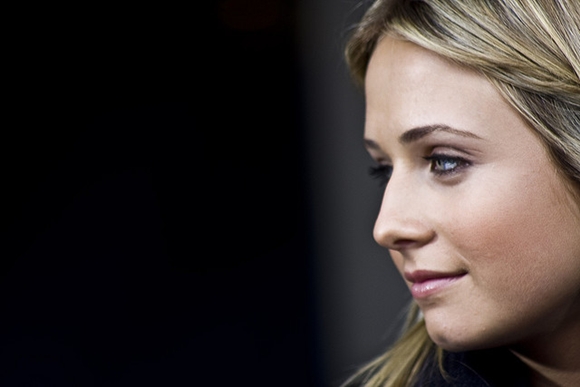 18 thoughts on “The Entitlement Trap”