On October 10th, 2006, at the age of 36, I suffered a stroke. Thankfully, it wasn’t a major stroke and I was able to make a full recovery after spending a week in the hospital!

In the weeks that followed, I can’t count how many times I heard the phrase:

“But you’re too young to have a stroke!”

My answer to this was always the same:

“Really? What age is the right age to have a stroke?”

Time is such a funny illusion, isn’t it? You just can’t count on time to abide by your plans. Kids get cancer. People are always dying “before their time”. And 36 year-olds have strokes.

I have an aunt who is 84 and has more verve and energy than some 65 year olds. The way I see it, unless you are an actuary, there is no use getting caught up in the numbers games of time and age.

And then there is the other side of the coin. I remember one time last year, when my son was four years-old, he asked me how old I was. I asked him to guess and he said “20”. When I told him that I was 36 he just looked at me wide-eyed and said “W-O-W!” For a few months after that, he thought that 36 was the largest number possible in the entire universe. That summer, we went to a major league baseball game and when we walked into the stadium he looked at the crowd and said, “Wow Dad! There must be 36 people here!!”

I’m still not sure how I feel about that one!

Like a true illusion, time really depends on your perspective. To a four year-old, 36 is an impossible age to imagine. While to someone in their 50’s or 60’s, 36 is too young to have a stroke. And then there is the most dangerous of all illusions about time – the idea that you will be given “enough time” to live your life.

That’s why I let my focus on the present moment free me from the illusion of time. I’ve found that life’s more fun that way! 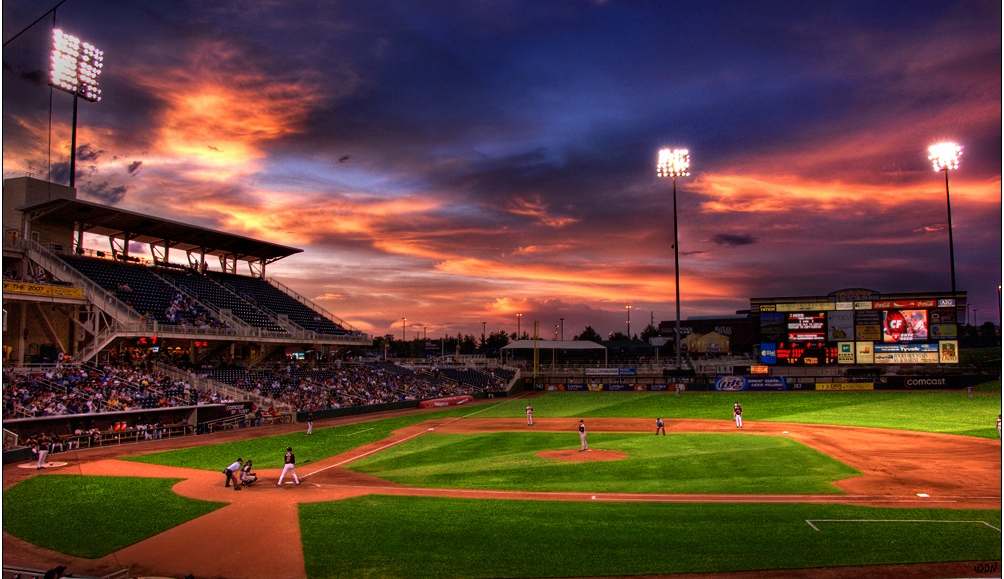 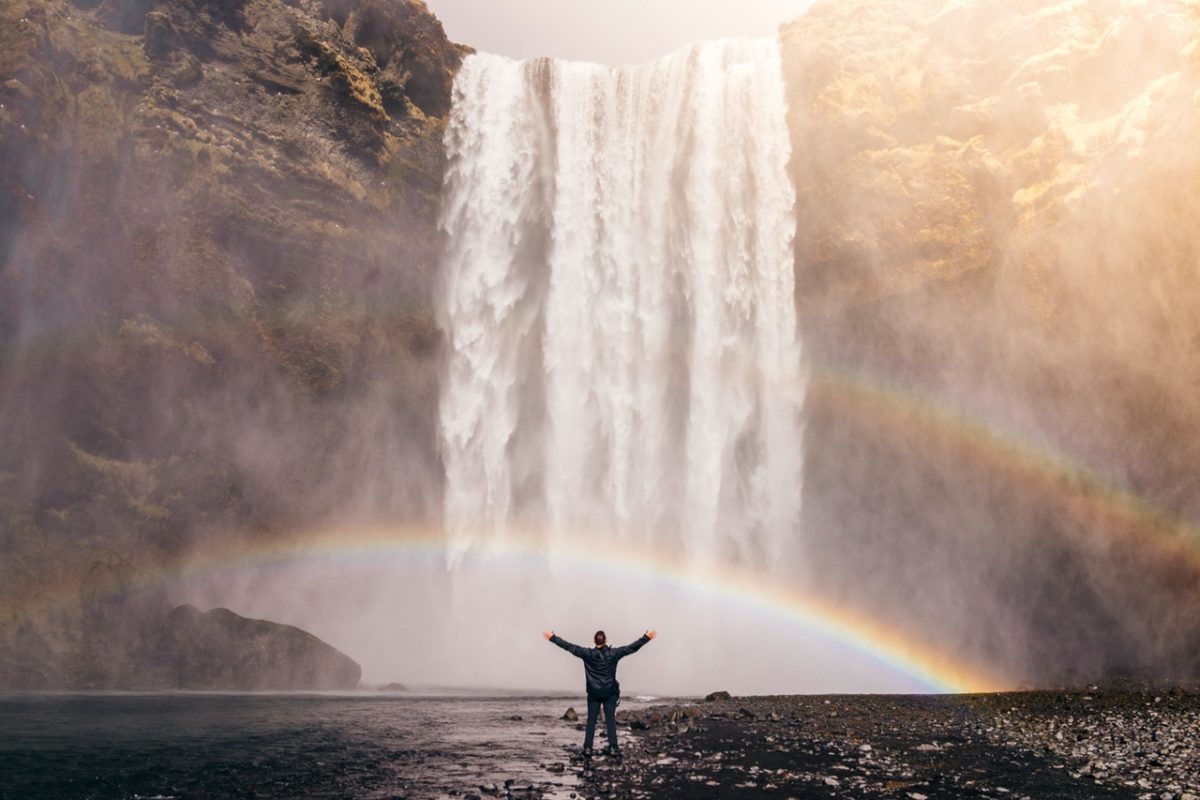 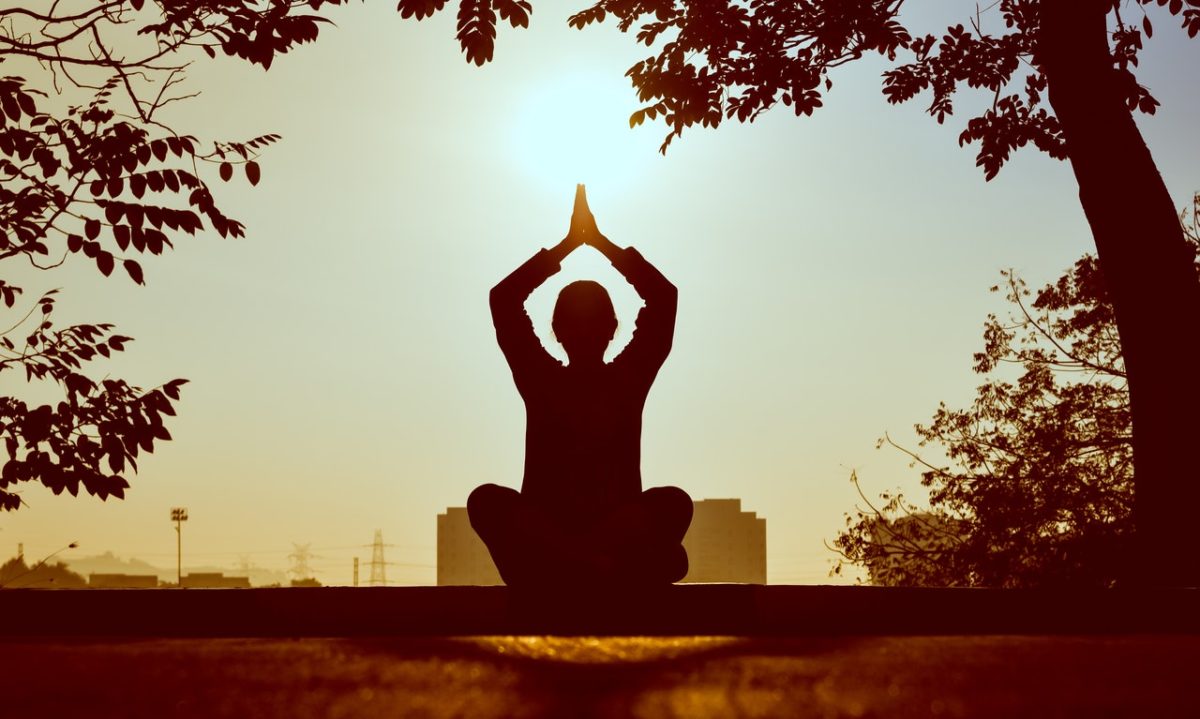 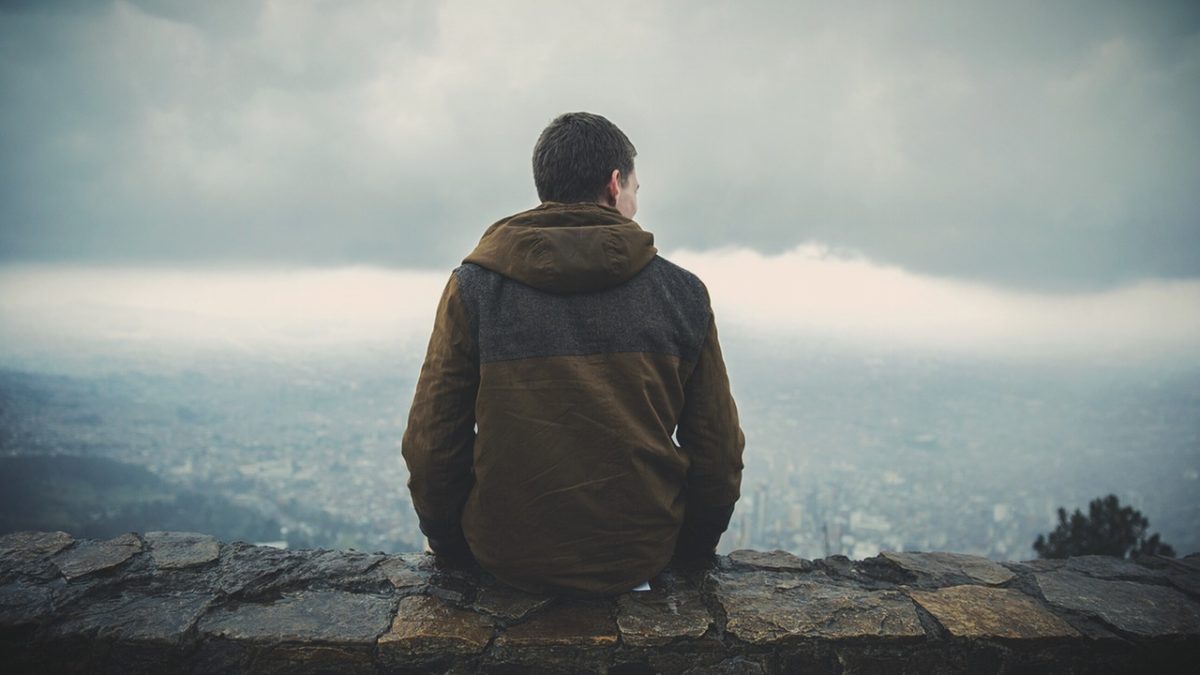 Patrick Mathieu is a speaker, author and coach. He has been featured in a full-length documentary film and appeared on numerous television and radio programs. One of his favorites was an hour-long interview with Dr. Oz on Oprah & Friends where he discussed his Mortality Manifesto. Patrick’s mission in life is to help people live lives that are Fearless Focused and Free from Regret. Find out more at http://ChooseTheLifeYouWant.com

22 thoughts on “The Illusion of Time”