Part of my own journey toward change has involved recognizing that the power to change lies within myself, and I can’t place blame on any other person for what I choose to do with my life or choose not to do with my life. That being said, my own experience has also shown that the people I surround myself with play a major role in supporting me in my desire to change, accepting the person that I am or dragging me back toward the person that I used to be.

I write this to discuss the types of people we may have to weed out of our lives if we want to move forward in a positive direction. Keep in mind that I’m not discussing all difficult relationships; some challenging relationships are well worth keeping. I’m specifically discussing toxic relationships, which are characterized by the following:

Standing up to the people who are pouring negativity venom into your mind is a difficult thing. After all, many toxic individuals have mastered the art of manipulation and have ways of turning the situation around on you and heaping guilt on you when you confront them about their behavior. Patrick Mathieu said it well in this Using Mind Control With Difficult People when he provided an interesting twist on the old “insanity” line. He wrote: “Insanity is dealing with the same person over and over again and expecting them to act differently this time.” Confronting the person and making ultimatums again and again can only do so much.

Just because you have decided you want a change in your life, doesn’t mean the people represented in toxic relationships do too. You may have to close yourself off to this person to heal yourself from past wounds and proceed with the changes you want to see in your life. This might involve ignoring phone calls, deleting friends off social networks, blocking e-mails, breaking up, going separate ways or even moving out.

On some occasions, toxic relationships also represent people who tempt you back into destructive habits. For instance, if you are a recovering alcoholic and have a pack of friends who completely disregard your need to stay clean and continue to urge you to throw the brews back with them every weekend, these could be toxic relationships. You may have to separate yourself from these people, at least temporarily, until you have a personal breakthrough.

Have you ever had to cut off a toxic relationship so you could make a change in your life? How did you handle it? 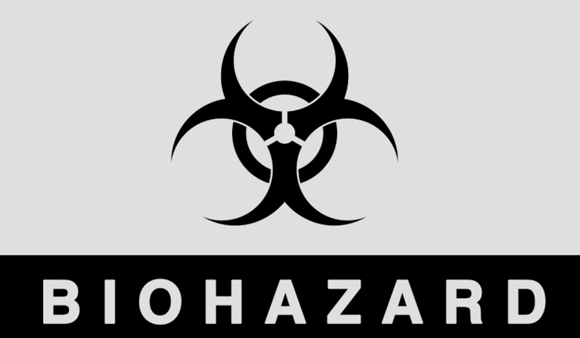 Mariana Ashley is a freelance writer who particularly enjoys writing about online colleges. She loves receiving reader feedback, which can be directed to mariana.ashley031@gmail.com.

41 thoughts on “Weeding out Toxic Relationships”