“The foolish man seeks happiness in the distance; the wise grows it under his feet.”

Advice on how to be happy used to be the purview of self-help gurus. However, over the past few years scientists and psychologists have begun to give serious study to the subject of happiness. Although they’ve discovered that about 50% of happiness is determined by a person’s genes, and another 8 to 10% by life’s circumstances–such as income, health, and marital status–, the remaining 40% is up for grabs. In addition, scientists have found several ways to create true happiness, six of which are explained below.

The concept “eudaimonia” is a key term in ancient Greek moral philosophy which means striving toward excellence based on one’s unique talents and potential. Dr. Martin Seligman, founder of “Positive Psychology”—a new branch of psychology that studies what makes people feel fulfilled, engaged, and happy—argues that in order to create lasting happiness we should figure out our strengths and find ways to direct them toward achieving meaningful goals. In addition, Richard J. Davidson of the University of Wisconsin-Madison indicates that the positive emotions that accompany thoughts of having purpose in our lives is one of the most enduring components of well-being.

Adopt the belief that your happiness is something that you can design and have control over. One of the tools being used by proponents of “Positive Psychology” to measure happiness is the Day-Reconstruction Method. This method instructs participants to fill out a long diary and questionnaire detailing everything they do on a particular day. The next day, consulting the diary, they relive each activity and rate how they felt at the time.

By analyzing your life in this way you can make changes to tip joy in your favor. David Schkade, a psychologist and professor of management at the University of California San Diego, explains that if you transfer even an hour of your day from an activity you dislike, such as commuting or doing housework, to an activity that you enjoy, such as taking a walk, spending time with friends, and so on, you should see a significant improvement in your overall level of happiness.

“Flow” is a term coined by psychologist Mihaly Csikszentmihalyi to describe the state that is reached when you’re so completely absorbed in what you’re doing that you don’t notice the passage of time. That is, nothing else seems to matter: the person is totally unaware of their surroundings, and they’re enjoying the task and having fun engaging in it.

This complete immersion in an experience can occur under many different scenarios, such as when you’re singing in the church choir, dancing, playing bridge, reading a good book, writing, or while closing an important business deal. The flow state can be achieved by knowing what your strengths are, re-crafting your life to use these strengths as much as you possibly can, and becoming fully engaged in what you’re doing.

4. Cultivate a State of Mind Conducive to Happiness

Dr. Tal Ben-Shahar teaches a course at Harvard University on “Positive Psychology” which, at its height, was the university’s most popular offering. One of the tips he offers is to keep in mind that happiness is mostly dependent on our state of mind. That is, barring extreme circumstances, our level of well-being is determined on what we focus on and on how we choose to interpret events.

In addition, Rick Foster and Greg Hicks, co-authors of the book “How We Choose to Be Happy

”, found that happiness is not the result of economic or social circumstances, but, rather, how each one of us chooses to react to those circumstances. Practices such as focusing on the bright-side, asking yourself “what can I learn from this?” when something goes wrong, and noticing what’s right, can all help in creating the frame of mind that is conducive to happiness.

Sonja Lyubomirsky, a social psychologist at the University of California, Riverside and author of “The How of Happiness: A Scientific Approach to Getting the Life You Want

”, explains that being kind to others—whether friends or strangers—triggers a cascade of positive feelings: it makes you feel compassionate and capable and gives you a greater sense of connection with others, both of which are happiness boosters.

Furthermore, an experiment on more than 630 Americans carried out by a team at the University of British Columbia and Harvard Business School found that the test subjects were measurably happier when they spent money on others. In fact, participants who were assigned to spend money on others experienced greater happiness than those assigned to spend money on themselves. The study also suggests that minor alterations in spending allocations—even as little as $5.00—may be enough to produce real gains in happiness on a given day.

Thinking that your life would improve dramatically if you got the promotion, won the lottery, got married, and so on, creates dissatisfaction with the present moment and is erroneous thinking on two accounts: first, we tend to overestimate the impact of events in our lives, and second, happiness levels tend to level off due to “hedonistic adaptation.”

”, explains that people are very poor at predicting how happy they’ll be under different circumstances. For example, most people think that if they made more money they would be a lot happier. However, while there is a big difference in the level of happiness between having no money and having your basic needs met, studies show that the increase in happiness between making $50,000.00 and $500,000.00 is not incredibly significant. At some point, you just stop getting happier from money.

In addition, “hedonic adaptation” is the brain’s natural dimming effect. A new car won’t generate the same amount of pleasure a month after you’ve bought it than it did when it was brand new. You can become very happy when something novel occurs—such as starting a new relationship—but this feeling of happiness ebbs as you get used to the new situation. Instead of focusing on what you don’t have, try counting your blessings.

Pleasure is an important component of life, and decreasing the number of displeasing activities that you undertake, as well as increasing the activities that give you pleasure, will increase your happiness level. However, pleasure does not in and of itself provide happiness. By making your life more meaningful, becoming more engaged in what you do, giving and doing for others, counting your blessings, and focusing on what’s good in a given situation, your life will become progressively happier. 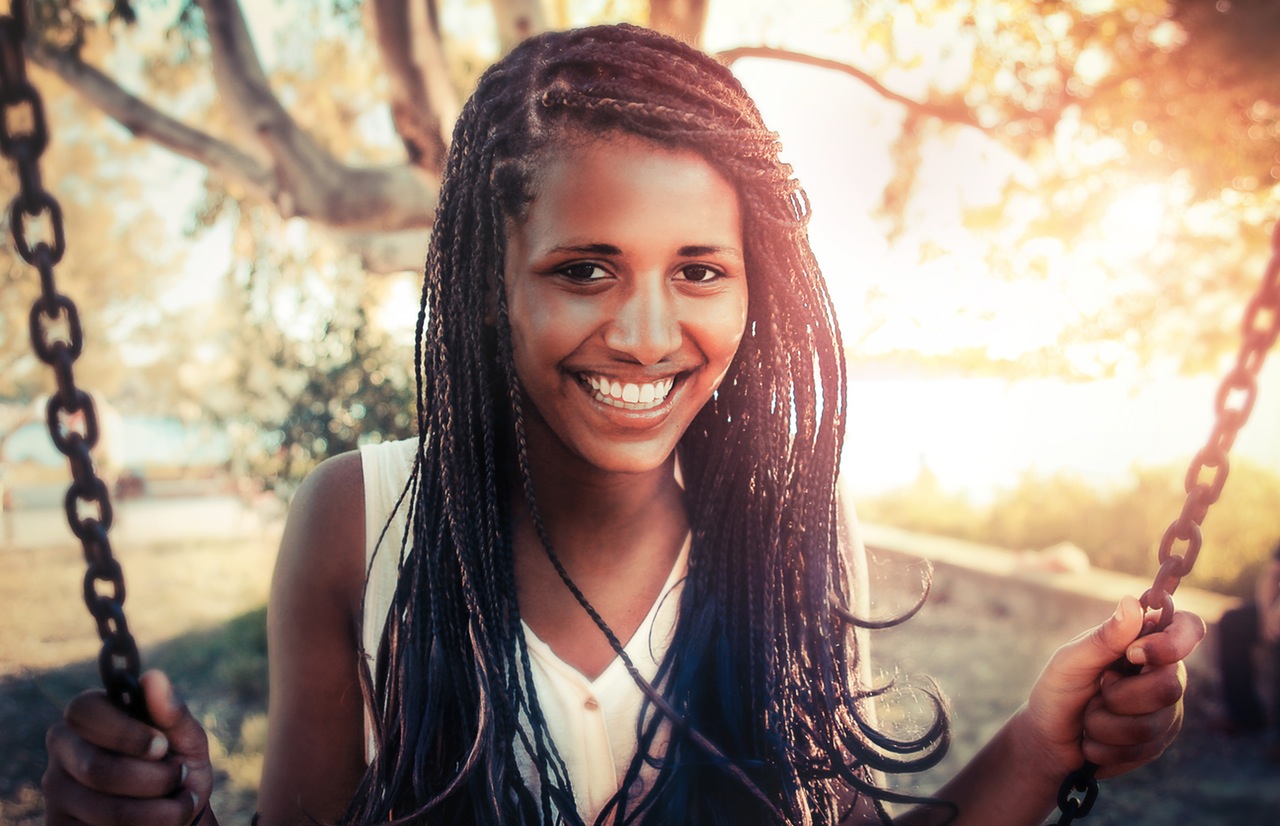 Marelisa Fabrega blogs at Abundance Blog at Marelisa Online. If you enjoyed this article, check out her book How to Live Your Best Life – The Essential Guide for Creating and Achieving Your Life List.

43 thoughts on “How to Find True Happiness”