There has always been an undercurrent of anxiety running through my life.  Even though I am a pretty laid back guy, I find it hard to sit still or just be.  Over time, I’ve become used to my anxiety.  Like a refrigerator that runs quietly in the background, sometimes it’s not until it starts making noises that you notice it.

Surfing was one such noise that reminded me of my anxiety.  Here’s how it reared its ugly head and and how I kept it at bay…

On annual family excursions to the Jersey shore, I usually rode waves on a raft or simply body surfed.  I always enjoyed checking out boardwalk surf shops with all their shiny boards on display.  But sadly, walking in and out of them was the extent of my surfing for most of my life.  Surfing was like a secret club you could only join if you surfed, the classic catch twenty two.

Fortunately, I was able to end this streak a few years ago.  Determined to surf, I summoned a few friends and planned a day trip to the ocean.  Long story short, I proudly stood up on a surfboard soon thereafter!  In fact, I swapped boards of varying size that day, standing up on each just to make sure that I could really surf.  My beach attendance dramatically increased following this milestone.  And I was just getting started…

All went well until a few hard wipe outs later.  It was then that I realized I was in over my head and often quite literally.  I had underestimated the force of the ocean and its ever changing nature.

The typical scenario went something like this: I would paddle hard to catch a wave, feel it lifting me, try to stand up before quickly falling off it’s face.  My surfboard’s nose caught the water, stopped, while the momentum then hurled me forward.  As this happened, the same wave crashed over me, sending my board flying in my direction.  I tumbled underwater as if inside a giant washing machine.

When I finally surfaced, it was just long enough to catch my breath.  Looking up, another wave was crashing over me before it happened again.  And again.  It didn’t help when the leash connecting my board and my ankle offered strong resistance, keeping me stuck in the infamous impact zone, where waves continually break.  Other times, my leash was loose which meant my board was bouncing around nearby, threatening to clock me in the head – which it once did.

If that wasn’t bad enough, the water was often too deep to stand up where all this was happening.  As crashing waves tired me out, fear and desperation would quickly set in.  I only had two options, head back to shore or make my way out past the break.  Neither seemed inviting.  I was at the mercy of the sea, a very powerful but impersonal, ever-shifting creature.

I have always heeded the advice given to me the first time I went surfing: never turn your back on the ocean.  It’s important to know where you are and what’s happening around you at any given moment to ensure safety.  There’s little time to think about things.

What I noticed now was that I went from awareness to hyper-vigilance whenever I went surfing.  I paid so much attention to the waves that I couldn’t relax, always being worried about the next one.  Surfing was no longer carefree and graceful, not at all like the movies.

Even in fairly calm conditions, I realized that I was tensing up physically.  When I noticed there was little reason to be tense, I took note.  I began reassuring myself that everything’s okay, that I could relax, and took a few slow, deliberate breaths to lessen my anxiety.  The impact zone in my mind was much bigger than the one in the ocean.

That allowed me to bask in how pleasant and inviting the whitewater looked, to feel the heat of the sun, and to revel in the fact that I was surfing!  When conditions got too rough and I felt anxiety coming on, I backed off and rode smaller waves.  I retaught myself that I had control even as friends confidently chased bigger waves.  This was often all I needed to loosen the anxiety’s grip and enjoy surfing again.

In short, I had interrupted waves of intense, unpleasant emotion by noticing them, calming myself down and reassuring myself that everything was okay.  This shifted me into a safer and more emotionally positive place.  While I still get scared and anxious surfing sometimes, it’s something that doesn’t rule me or ruin my day.  Surfing has become fun again as a result.

How do you handle overwhelming “waves of emotion” when you feel stuck in your “impact zone?”  Please share in the comments… 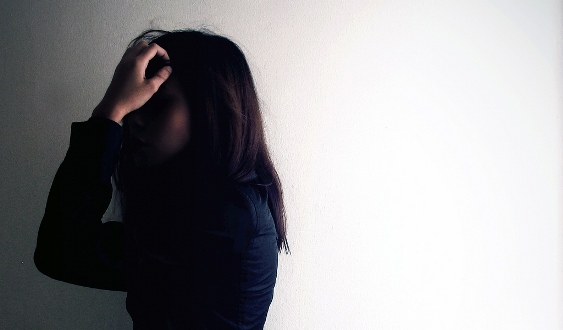 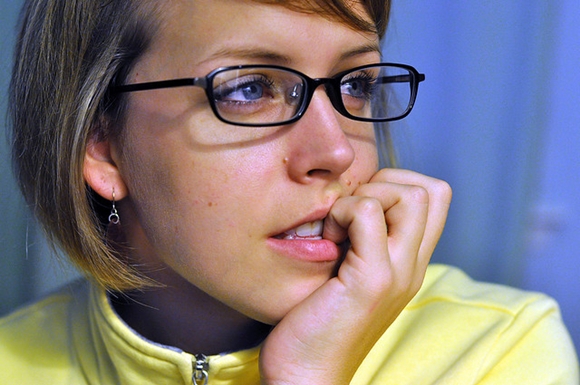 Jack Grabon, LCSW, CPC is a holistic life coach and spiritual therapist in NYC, helping those who feel stuck to resolve deep-seated issues in order to live happier, more meaningful lives. He offers in-person sessions in New York City, as well as phone and Skype sessions for those outside the city.

18 thoughts on “Waves of Emotion”