But, after much thought, I realized that this actually wasn’t the worst case scenario. Indeed, after a life dictated by a controlling boss, an intricate employee assessment, and mundane tasks that had no relation to what I found most enjoyable, I was free. I now had, in my power, the ability to pursue any job I wanted — and my present employer would pay for my soul searching.

Reinventing Myself as the Boss

At the bank where I found unfulfilling financial success, my daily tasks were subject to oversight by a man that can only be described as the worst person in the world. His temper would flare up at a moment’s notice, and the likely recipients of this tyrannical reign of terror were the mid-level managers who resided within his purview. So it was that, on a bad day, anything we had done — from basic financial planning to refilling the coffee maker — wasn’t good enough. It would have to be redone. And could we stay a few extra hours late to fix it? If not, there’s the door — and don’t bother coming back.

It was enough to make even the toughest of employees require extra deodorant throughout the day, as their lives were often put on hold at the whim of a fiery, demanding supervisor who had no respect for the company’s entry-level management and trainees. It was almost as if he believed it were a rite of passage for myself and my colleagues to suffer his insufferable anger — to take the heat for his bad day, for his own missteps, for his need to prove points that often were irrelevant to the bank’s operations.

After a few years of this torment, I decided that my life would change in a big way: I would be my own boss. The way I planned to return to fiscal health and full-time employment was by starting my own business that combined everything I was good at: the art of the English language, a talent for great design, knowledge of good salesmanship, and smart financial planning.

My venture was a combination of search engine optimization writing — finally, a use for my skills! — combined with business coaching, marketing planning, and graphic branding. I set out to promote myself through freelancer websites and soon developed a list of clients that was paying my bills — and providing a healthy “vacation fund” on the side. I set my own work hours, took breaks when I felt like it, and was subject to now overbearing, breathing-down-the-neck supervisor that might take his bad day out on my good work.

The Best Thing Ever

Getting fired was awful — at first. One’s natural instinct is to assume that they will never again have a job, that they will meet financial demise, and that they will be viewed by society as unmotivated and unqualified. But it was actually the best thing that has ever happened to me. Having the rug pulled out from under me taught me how to stand on my own two feet by recognizing, developing, and marketing my own skills.

Free from the corporate ladder set out by an employee assessment, I was now assessing my own chances of success at business and management, and I was beginning to understand that getting fired not only improved the quality of my life, it elevated my goals, ambitions, and even my salary.

To my former employer, I can only be thankful: I now work with a smile on my face. What a novelty! 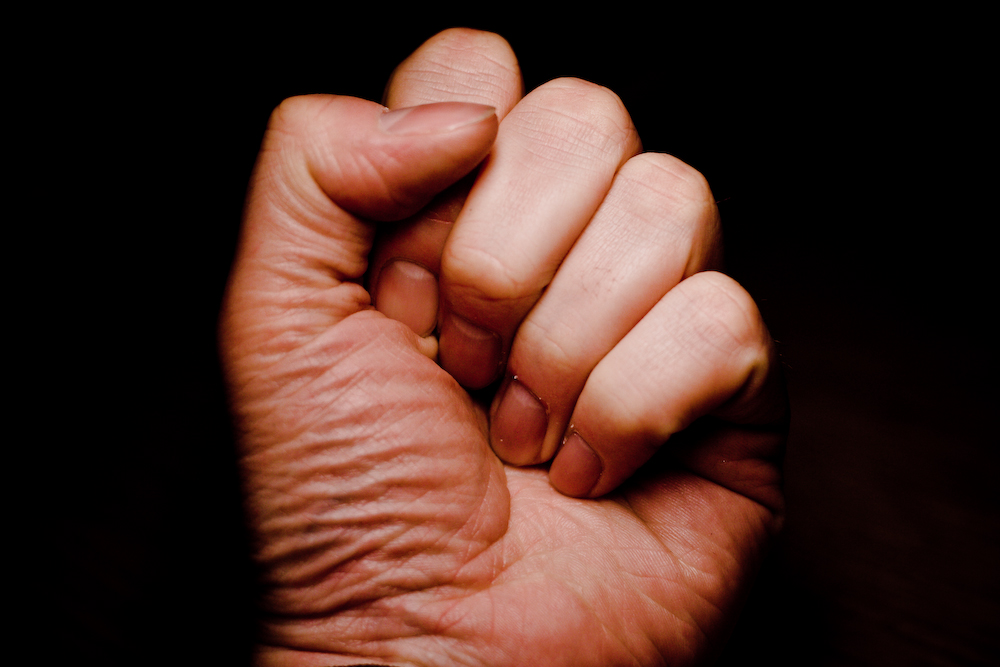 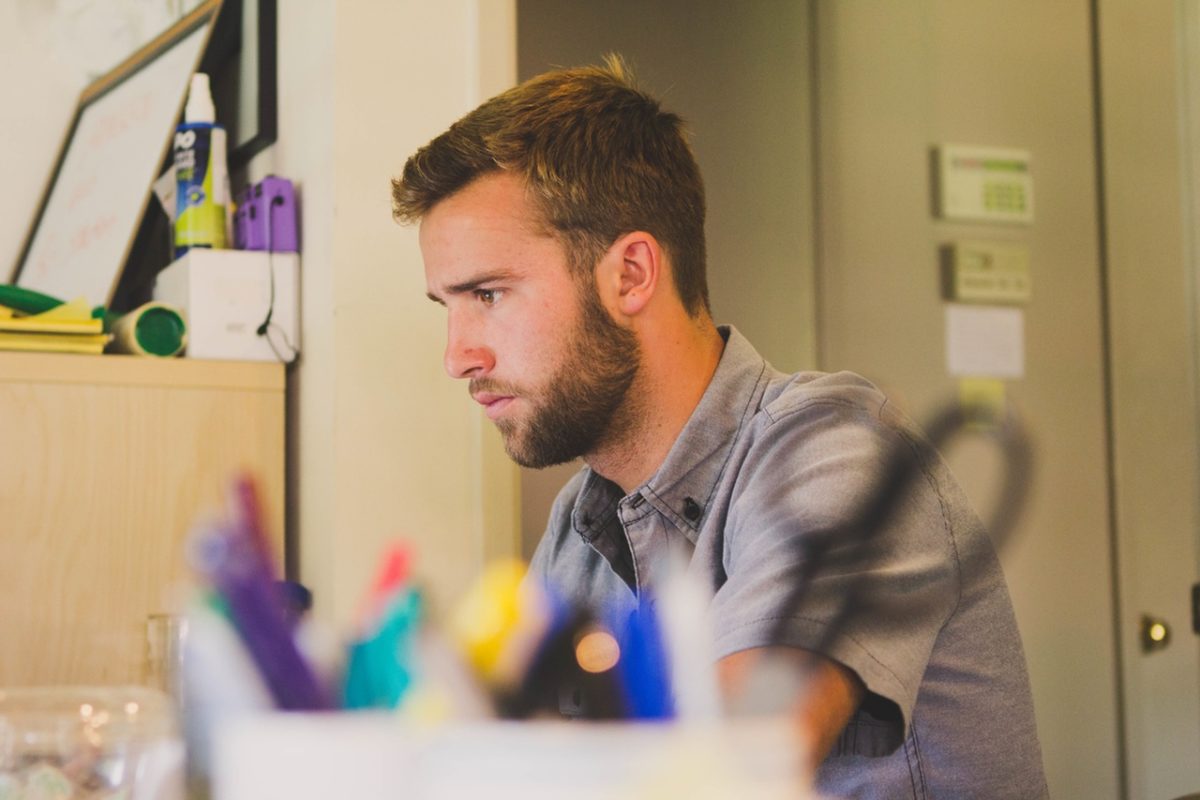 Dennis is a freelance writer and self-trained marketing guru who honed his skills during the worst economy in recent memory and has always had a knack for turning lemons into lemonade.