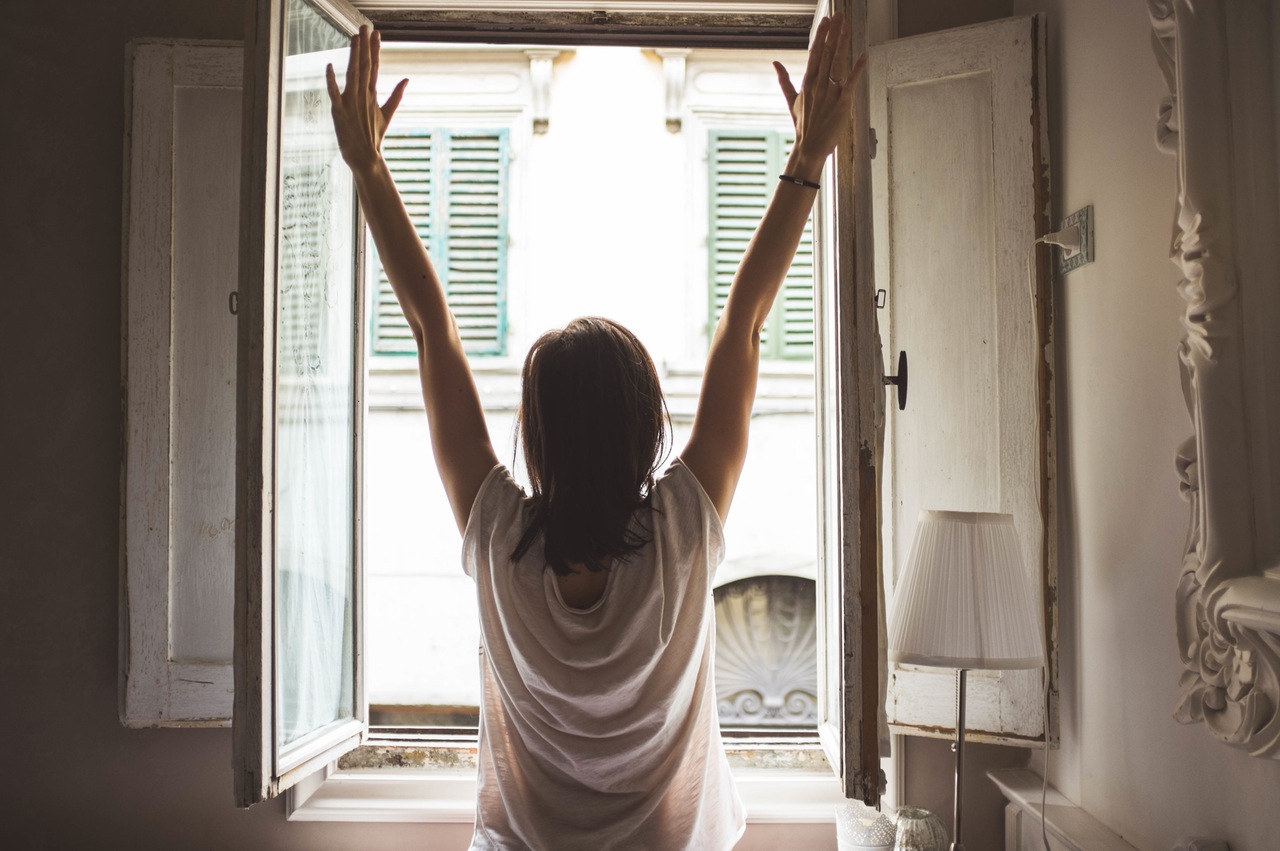 “The future turns out to be something that you make instead of find.” – Lewis Lapham

I lost my father unexpectedly. My father suffered from a brain aneurysm and passed away immediately. My father was my rock, my world. I was crippled.  He was the only person in my life who loved me unconditionally.

I was paralyzed. Paralyzed with fear, and uncertainty of how I would go on in life without having him as my cheerleader.  How would I? I would never hear the excitement in his voice when I called him, or the smile on his face when he saw me? Life as I knew it was over! I was now fatherless.

After months of hiding and running away from the pain felt from my loss, I began to wonder what was it that my father saw in me? He spent my entire life bragging to his friends about how amazing his daughter was. But truthfully, I did not feel amazing. I couldn’t even pinpoint any part of me that he felt was worth talking about to his friends. I felt lazy, unmotivated and unworthy. I was a 30-year-old college dropout. I was living a life where I had forgotten about my dreams and never challenged myself. I worked a job where there was no opportunity for growth. I wasn’t healthy, emotionally or physically. I was smoking two packs of cigarettes a day and spending way too many nights out, socializing until the wee hours of the morning. I had no dreams. Well, I did at one point, but I had forgotten about those decades ago. I was a lost soul, living a life without purpose.

I spent more than a year depressed until one morning when I woke up and had an epiphany. I realized that even if I wasn’t the person my father thought I was, it didn’t mean that I couldn’t still become that person. I was going to turn my life around and be the person that I had always envisioned, the one my father always saw. Where was I going to start?

I started by taking a few classes at the local community college. Eventually, I found myself with enough credits to transfer to a four-year state school. I put down my cigarettes and picked up my old, beat-up running shoes. The open road offered me an opportunity to reconnect with my own personal thoughts, but to also talk with my father.  Running brought me peace. I began to run regular races and with each and every race I ran I found that I was changing. My self-doubt had taken a new shape and was being formed into self-confidence.  I was on a new path, a healthy path that would ultimately bring me peace.

When I started to challenge myself, I actually began achieving things in life that were larger than any personal vision I previously had. I graduated with honors (Phi Alpha) and because of this, I was accepted into a Master’s program at the University of Southern California. I went from being a college dropout to being accepted into one of the most prestigious schools in the United States. I was starting to see less and less of the old me, and more and more of the new me.  The paranoia and self-doubt that had crippled me disappeared, and it was replaced with an incessant desire to push the envelope and try harder at life!

I decided to pack up all of my belongings and leave my home state of Connecticut for California. I left the past I was holding onto for so long, for the new future that I was assured was waiting for me. What I found was amazing. What I found was a new chance at life!

It has almost been ten years since I lost my father. What I realize now, and didn’t realize then, is that my father gave me life, not once but twice. He breathed it into me the first time he held me in his arms on the day I was born, and he did it again with his last breath. You see the loss of my father prompted me to change my life, and I am not sure that I would have been strong enough to change before.

There are pieces of my father that I will never be able to have again. I would give anything to hold my father’s hand. I would give anything to hear his voice, his laugh or even just be able to look at him. These pieces of him are lost forever, but what I have been left with is something much deeper. I have been left with a second chance at life. I know that it was his last breath that brought life back to mine. It was because of that last breath that I am where I am today, filled with love, acceptance and desire to succeed beyond any previous personal limitations. For the first time in my life, I am whole.

Do you ever wonder about how your life could be different if you had responded to an event or circumstance in a different way?

I am a thirty something year old female working to change the lives of women by empowering themselves to let go of their past and embrace the future. I graduated from the University of Southern California where I received my Master in Social Work. In the last year of this program I specifically studied life coaching, with an emphasis on women's wellness. Currently, I am coaching women across the country at www.melissafino.com and am working on writing my first self-help book, LMP. I am originally from Manchester, Connecticut but I now reside in sunny San Diego, California with my best friend a precious dog named Daisy.

15 thoughts on “How My Father Brought Me Back to Life”