“The secret of change is to focus all of your energy, not on fighting the old, but on building the new.” – Socrates

Until a few years ago, I had what most people would call a good life. I had a steady and stable job that paid the bills even if it wasn’t that interesting, I had a good family that I was close to and friends that I could rely on. I had a place to live and food to eat and money in the bank for trips and treats, and there was nothing much wrong in my life.

But I was bored.

But I was afraid.

I’ve never been a very confident person. As a child, even buying something in a shop was extremely stressful, and even though I did get better as I got older, I never quite got over that childhood shyness.

And I tried everything. I read books about confidence and listened to podcasts and tried affirmations. I took tiny steps leading to my goals and I learned about resistance and how it could be circumvented and I added those practices to my life.

But none of it really helped.

Every new step, no matter how small, caused me a great deal of stress and worry and days of procrastinating before I took it. And I couldn’t even consider some of the bigger things that I wanted in my life. If it was still hard for me to join an exercise class with other people, how could I possibly hope to pursue my bigger goals?

So I decided that the small steps weren’t enough. And I took a big one.

I signed up for an internship teaching English in Vietnam, an impossibly huge step, one that terrified me as much as it excited me. I paid my money and chose my city and passed the tests and worried and spent sleepless nights stewing about what could happen to me and the people I was leaving behind who relied on me.

And the days that passed were bright and clear and sharp, vivid with fear and excitement, so vital that even today they are some of my richest memories. It was a bonus that I had never anticipated. In taking that step, I was already making the memories that I wanted to make.

And then the day came and I left my home and my loved ones and I flew to Vietnam.

I was terrified, I was excited, and I was alone in a country I’d never visited before, nor even wanted to visit. And the food was strange and the streets were dirty and I had no idea if I’d be OK or if I would be able to handle everything that this very strange environment would throw at me.

I spent five months in Vietnam, teaching and exploring and eating and laughing and it was the best time of my life. I returned home unrecognizable, even to myself let alone to the people I’d left behind. The fear that had dominated my life since before I could remember, the uncertainty and the self-doubt, were completely gone. Somewhere in those five months, they had bled away or perhaps been worn away, by days of uncertainty and excitement and color and struggle.

In Vietnam, I’d seen poverty. I’d seen people living on the streets, in rags, begging for food and water. I’d seen the possibility of my own death in rickety boats on rapid water and in the crush of the traffic as I zipped by on the back of a motorcycle. And I had survived.

I’d learned to navigate in a strange country where I didn’t speak the language. I’d learned to deal with curious people and hostile children and unwelcoming environments. I’d learned to wander strange streets in the confidence that I would find my way or find someone who would help.

I’d learned to trust myself, my skills and my abilities and my decisions.

All those tiny steps I’d taken, years of planning all those small actions meant to grow my confidence piece by piece, they didn’t even come close to the effect that one big change had on my life.

It’s been two years since then. I’ve lived in China for a year and taken a solo trip to my dream destination of Japan. I’ve changed my career direction again, choosing to pursue my writing, a dream I’ve held since I was eleven years old and getting accolades for my stories.

That one big chance changed everything for me, and in me.

If I hadn’t taken it, I would still be stuck where I was all those years ago, dreaming and hoping and taking tiny steps that kept me exactly where I was rather than moving forward.

So that’s my message and my wish for you. Sometimes the small steps aren’t enough. Sometimes, they just keep you in place, treading water, while life rushes past you. Sometimes you need to take that big, terrifying chance if you really want to change your life. 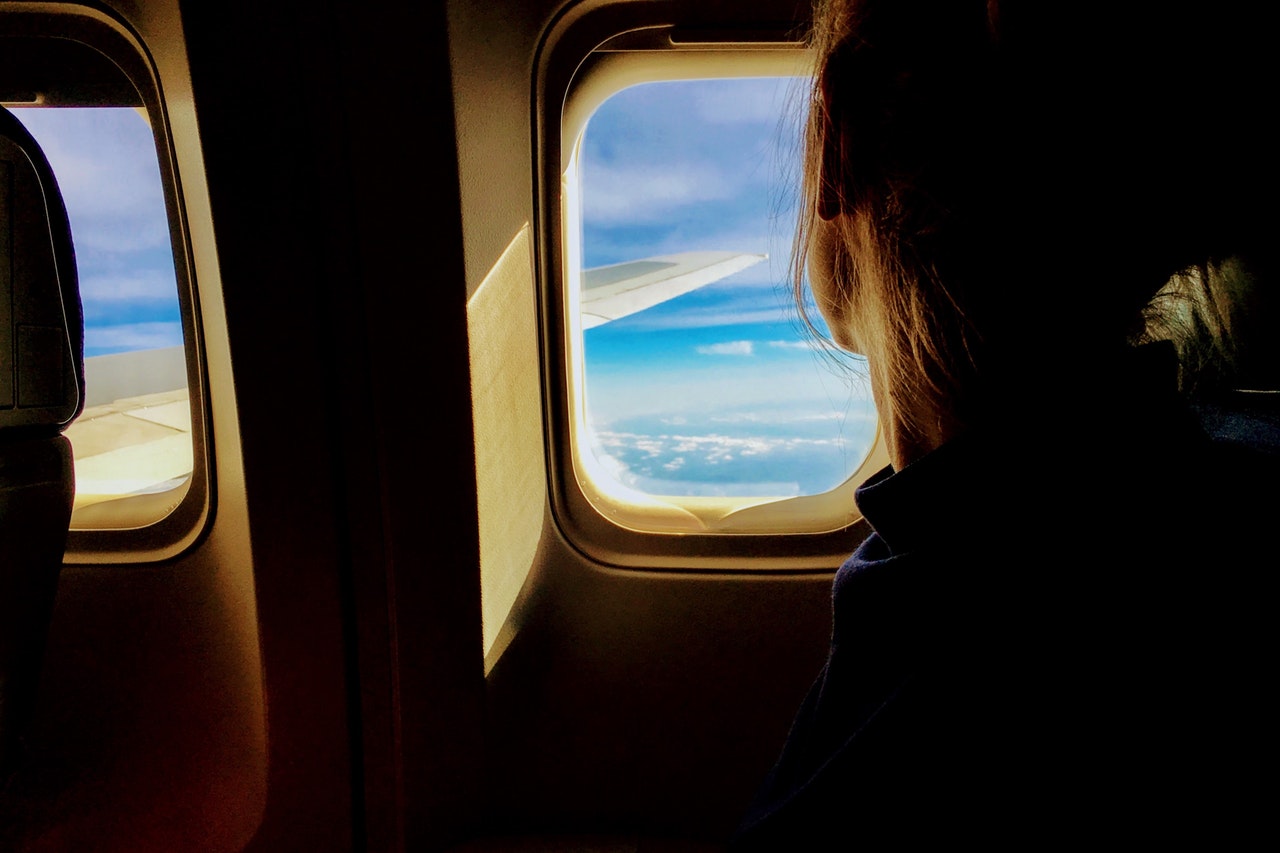 I am a traveler, English teacher, and writer who is either on a trip, planning a trip or reading. You can read some of my work at www.gayleaggiss.com. Contact me at gaggiss@yahoo.com.