Here’s the paradox: over the age of 50, change gets harder, and yet it can also seem more urgent.

For most of us, life is settled and patterns of behaviour firmly engrained. We may have lived in the same house or town for many years, been together with same partner for just as long and worked in the same field all that time. But just as the notion of retirement begins to loom up ahead on the mental horizon, circumstances or natural processes often conspire to throw us off the track.

I remember a much older friend telling me many years ago that going through the menopause induced a strange feeling ‘like being in love, but without an object’ as she described it. My own experience now tells me the truth of that peculiar sense of separation from previously held assumptions which can often provide the impetus for major change. Over-50s women may also be experiencing the empty-nest syndrome, suddenly free of the demands of young adults and so all the more determined to take their own life back and run it differently.

Other triggers, often more powerful for men, include redundancy and early retirement. The sudden change of status and often of self-perception that comes with finishing work can easily throw us off balance and propel us into major change.

This usually involves a process, starting when dissatisfaction with the status quo sets in. If this isn’t resolved by discussions or renegotiations with others directly involved, then the mental acknowledgement of the need for decisive action gets the ball rolling.

There’s a lot riding on later-life change, and it’s not only fears of financial insecurity at a time when income is likely to diminish. It can be emotionally scary to leave a long-term relationship, with niggling thoughts of never meeting anyone else and spending old age alone (and unloved in the worst mental scenarios that tend to haunt decision-making at this stage of life).

Even what may be seen as more positive choices, like moving house or going to live abroad and enjoy retirement in the sunshine can bring added stress-factors at a certain age. What are the chances of making close friendships in a new place when we’ve left behind people who’ve known us for thirty or forty years? How will we ever manage to learn a foreign language when we can’t even remember the names of people we met yesterday?

And the possibility of it all going wrong is even more daunting, because trying to go back may be a change too far without the same energy and careless confidence of the young.

So change in later life may be hard for many reasons. But none of these are strong enough to make it a bad idea if the seed is truly sown and we know deep down that current circumstances can’t be adapted to make life as happy and fulfilling as we’d like – and, let’s face it, we damn well deserve after a long hard-working life.

It is never too late to change. I know of 80 year olds moving from England to France to start a new life, and good luck to them. I have a friend who, nearing 60, left her country, home and job of decades to live with a new partner and forge a very different life in a small country town. I myself have moved abroad and later decided to leave my marriage despite a precarious – let’s be honest, positively hair-raising – financial situation. Do I regret my decision for major change in my mid-50s? Not for a moment. I’m alive and I’m kicking. 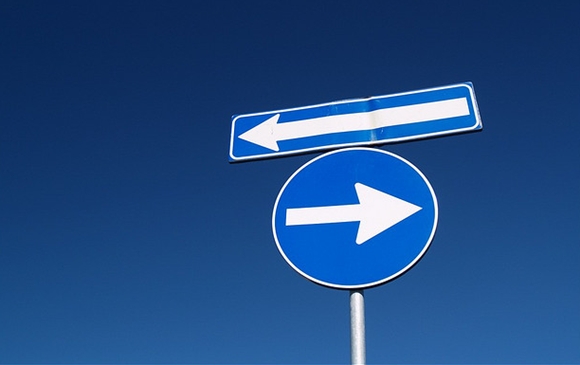