In order to grow, you must give up the struggle to remain the same, and learn to embrace change at all times.

I think my entire life, thus far, could be summarized as a journey of learning to accept the idea of constant, inevitable change as not only a truth of life but a positive, exciting truth of life.

Perhaps I should start at the beginning.

My earliest memory of being afraid of change was at age seven when we were still in Ukraine. My parents had just announced that we would be going to a magical place called Toronto.

I tried to wrap my head around a place that was a 14-hour plane ride away; a place which was gray on a map which featured a full-colour former Soviet Union and left the rest of the world an incomprehensible, grey blob.

The second big wave of change fear came to me in my teenage years. I had found a boy that I thought was the love of my life. I thought we were going to be together forever, better than the movies. Certainly, I thought, better than my parents.

I thought I’d finally found the fairy tale that so many of us are always looking for.

To my shock and horror, things began to change. He began to pay attention to other things. Things that were not me.

This was intolerable. Not only had he been distracting me from having to deal with my own issues, but he had also broken my illusion of “forever.” Things had changed. Forever became a cruel lie.

I walked around with this bitterness far before the relationship ended. I decided that the only way for me to be happy was to find something solid, something that would never change.

In my next relationship, the same thing happened, only much quicker. I was devastated.

I remember running across an article in National Geographic that talked about the fading of passionate love. It said that the chemicals released in the first year or so of a relationship eventually fade away. The body cannot support releasing so many endorphins.

After this period of time, a different chemical is released – one of intimacy and closeness.

I cried. I raged. I researched. I found a source that claimed that about 1% of relationships manage to stay passionate and develop intimacy. I clung to this statistic for dear life.

My bookshelf was a vast array of every subject you can imagine. The Rise and Fall of the Third Reich stared suspiciously at the Bhagavad-gita. Revolution For the Hell of It awkwardly sandwiched itself between Advanced Calculus and Behavioural Economics for Business Executives.

I was a jack of all trades, but a master of none. And why? Because every time I reached resistance, I backed off. If it was right, I thought, it wouldn’t come with resistance. That which was truly perfect for me would never change. It would start blissful, be blissful, and end blissful.

And yet, like all wombs, every single one I squeezed myself into eventually came to its expiration time and began to push me out into a whole new world.

And then, I would panic and try to crawl back in.

Like this, I’d managed to have surface-level relationships, surface-level hobbies, and surface-level interactions with the world around me. I tried to construct a perfect, controllable, predictable world for myself. I tried to mold others into what I needed them to be and mold myself into who I needed to be to earn my own respect.

Needless to say, I was miserable.

It seemed to me that the world was a cruel and horrible place where nothing could possibly be enjoyable in the long run. Everything became tired, weary, and used up. Everything including me.

I think what I feared more than becoming bored with a hobby was reaching a level when I could stand failing or, worse, entering an environment where I would be, comparatively, a novice.

This life of fear was not sustainable.

On a chilly evening in March, change came knocking at my door. It brought a friend. It brought the Grim Reaper.

There we sat for a few hours. Change and Death explained to me that one of them would, from now on, lead my life for me. There could not be any more life without change.

It was a long conversation.

I later realized that it was actually a mental breakdown.

At the time, it just felt like a choice.

It was as if life had been trying to birth me for years and I, frightened of the new world outside the birth canal, tried to crawl back into the womb of familiarity.

You can only do that for so long before you run out of oxygen. I had to let go or die in there.

It was almost like change and I had fallen in love in a hopeless place.

Soon enough, it came knocking every day. It still does.

If I could relay just one lesson to you, it’s that change is not an option.

We can say that we want to stay the same and we can try to keep things the same, but change is the way of life. We grow bored because the change has already begun. We can either get on board or we can resist it.

I’ve also learned that, no matter what tales my mind tells me about how horrible change will be, it always ends up being for the better in the long run. No matter how much I try to control things, things continue to go as they go.

I can either get on board with what’s already happening or I can resist it.

And now, I realize that the reason that only 1% of people have passionate and intimate relationships is that I’m not the only one who was afraid of change. Everyone’s afraid, so they’re trying to keep from evolving. To get a relationship that’s both, you have to sacrifice a relationship which is just one of them. And that’s scary. That’s mind-boggling. And it’s also the only way.

To pick up a handful of gold, you still have to drop your handful of feathers. To receive a bowl full of soup, you must first empty the bowl of rocks.

Every change takes sacrifice, especially change for the better; and the quality of your life will always equal your ability to sacrifice as much as you can as often as you need to.

What change is already happening in your life? What is already calling for you to simply surrender? And is it really, truly so difficult to just let go? 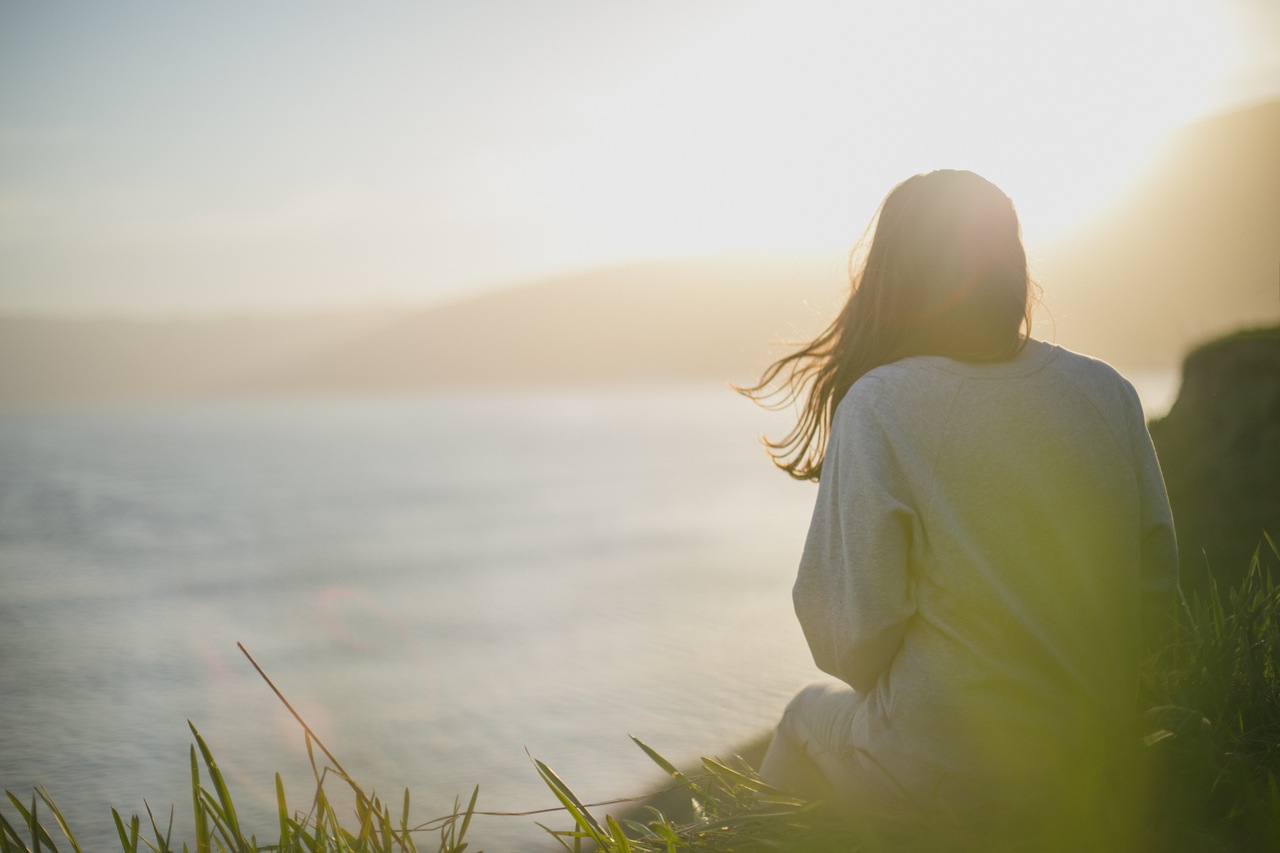 Vironika Tugaleva is an inspirational speaker, life coach, founder of The Real Us, and author of the award-winning book The Love Mindset. Vironika helps people cultivate self-awareness and self-love, heal mental and emotional suffering, build deeper relationships with others, and unleash their inner potential to change the world. You’re invited to read more about Vironika and get a free sneak preview of The Love Mindset.

33 thoughts on “How to Embrace Change”