I’ve changed a lot in the past year. From an overweight insecure guy with a terrible inferiority complex to the person I am today. Fitness played an important part in my transformation.

Anyone that has ever been overweight knows just how discriminating society can be, and yes it might not be up to the standard of racism or classism, but it is there. And unlike other forms of discrimination, this is hardly criticized.

The world seems to think overweight people deserve every inch of ridicule they’re getting and no one steps in, it’s just accepted as normal.

I know how hard it is to be fat, I know because I’ve been living with that discrimination for nearly all of my life. And I have to say it messed me up.

By age 13 my self-confidence had been shattered and self-worth called to question numerous times. I couldn’t speak above a whisper, couldn’t get up from a seat without thinking people might laugh at me.

Whenever conflict arose with a classmate, I always had to prime myself for the insult on my weight. For it always did come. Whenever my friends got too jovial, it would almost always lead to a joke about how fat I was.

At a certain point, my classmates gave me a nickname, one they felt adequately conveyed their view of me, Bobby-fat.

I went by that name for a long time. Cringing whenever anyone said it, they either didn’t know or didn’t care that it was hurting me. It was all good fun to them.

This continued abuse was what led me on a mission to attain fitness at 13. I failed again and again and tried every possible method to lose weight a 13-year-old kid could think of. Finally, I did succeed but it didn’t come as quickly as I wanted (in fact it took years) and there were times I thought I could never change.

It’s been a long and hard road, but it taught me a lot about myself and about what I can accomplish.

These are the ways fitness transformed my life.

1. I Learned The Value Of Persistence

I usually tell them, it’s not the latest diet trend or workout, it’s sticking to it.

Sticking to your diet and exercise plan is the only way you’ll achieve success. The amazing thing is that this advice transcends fitness.

Whether it’s learning a new skill, or starting a business, most times success or failure depends on how long you can stick to what you do, despite delayed progress or perceived failure.

When I began exercising, exercise was hard as I was overweight and inexperienced. It literally burned but I stuck to it.

I exercised almost every day, month after month, despite how much I wanted to quit, I did all these things needed to achieve success. You have to do the same, to not give up until your goals are reached. No matter how hard or how long it takes. Remember that you can never fail as long as you don’t give up.

2. It Taught Me Nothing Was Really Impossible

When I began working out again, I was scared. I was scared that despite what I was currently doing, all the pain I was going through and the sacrifices I was making, it would all be in vain.

It might not seem like much of a sacrifice sticking to a diet plan and continuous exercise. But it was to me.

I’d gotten so used to being overweight, so used to the way others saw me, that I could hardly accept that change was possible. It seemed like a far-reaching dream.  Despite my skepticism, my body underwent a complete transformation.

After a few months, everything that I once thought impossible has now been achieved beyond what I had ever hoped.

No matter what it is that you hope to one day achieve, I assure you it is possible.

3. It Gave Me Confidence

As I stated earlier, growing up I had little confidence. Fitness went a long way to remedy that. It made me realize that there was nothing inherently wrong with me, that I can achieve whatever I put my mind to, if only I’m determined to see it through.

Also being fit meant I felt less self-conscious. No longer would I have to avoid or cringe at social gatherings. I’m still working on my confidence and I’ve made so much progress already.

4. It Brought Me Closer to the Person I’ve Always Dreamed Of Becoming

Growing up, I’d always had the image of how I wanted to be, the way I wanted my entire life to be structured, and getting my weight under control was part of it.

With that now achieved, I can take other steps towards becoming more of the person I want to be.

Besides the physical gains of fitness, I think the psychological aspects are just as important, whether you’re suffering from abuse, or looking for a way to transform your life.

Fitness is a great avenue. So live, train, eat and be happy. For you can be all that you want to be.

“Our only limitations are set in our own minds.” – Napoleon Hill 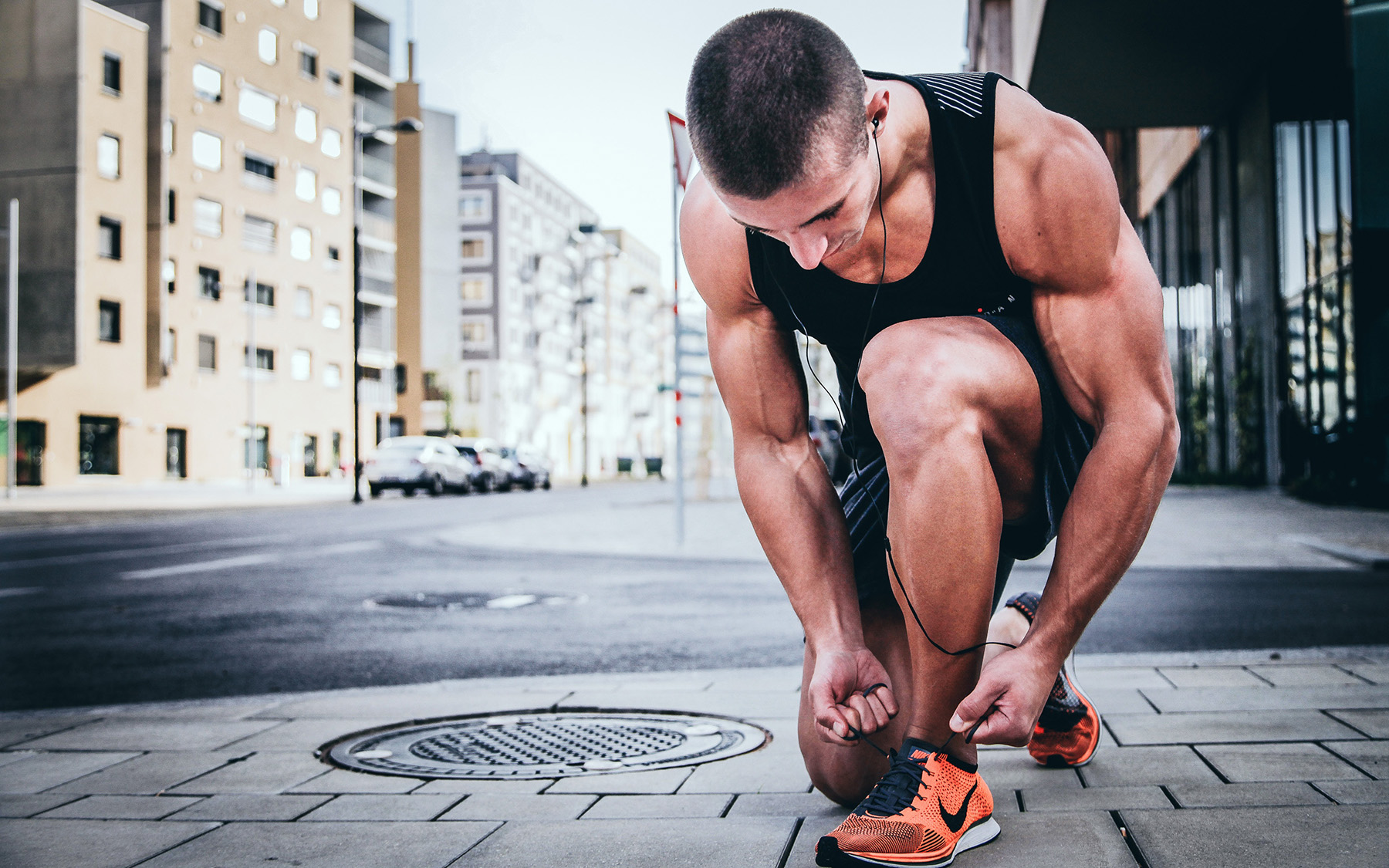 Lenny Johnson is a fitness enthusiast, blogger, writer, and self-proclaimed lover of all things awesome. He runs Epichomefitness a blog that teaches people how to attain fitness at home.