“The only way to make sense out of change is to plunge into it, move with it, and join the dance.” – Alan W. Watts

My life has been composed of two divergent parts, almost as if I have lived two incarnations in one lifetime. The first part was a rock ‘n roll lifestyle – I had a musician husband and we spent most of our time partying and drinking and drugging. We didn’t have kids by choice, and were self-indulgent and hedonistic. We had fun but I also clearly remember feeling shame often, when I woke up, as I barely recalled events from the night before, when I over-indulged and often either blacked out or fell asleep.

A horrible memory is of forgetting to pick up my sister and her new husband at the airport from their honeymoon trip to Jamaica. My worried mother kept calling, and I purposely didn’t answer the phone, letting the answering machine take over. I remember how it felt to be so counter-culture, that I wore shades at dawn, heading home after a cocaine-induced evening, while commute traffic headed the other way, normal people on their way to their jobs.

My parents had divorced when I was in my teens, and I never intended to let that happen in my own marriage. Then, I ended up going back to college in my mid-30s and my husband and I got sober during that same time. I was shocked to find out that we had little in common when we were straight! Really not many similar interests at all without over-imbibing, and we both felt restless and bored, and our marriage began unraveling.

So, even though I often resist change in my life, preferring the status quo, as a few more years went by, I began to realize it was time for a change. A big change! And I came to realize that even though I resisted the idea of divorce, it was inevitable if either of us were going to find more happiness and contentment in our lives. Even though I struggled emotionally with the prospect of divorce; even though my husband and I had 24 years of memories and love for each other; we both made the choice to change our lives completely, and break up.

Here is where my second incarnation began.

I had always been a spiritual person at heart – as a child, I recall grappling with the idea of infinity late at night, actually scaring myself imagining how everything goes on and on and on. Or attending a Catholic Church with my girlfriend Julia and loving all the rituals. Even as a young girl of 7 or 8, I would ponder the meaning of life and what God is.

As my previous life shattered, and quite a few people had mentioned a nearby Center for Spiritual Living, I finally attended at a low point during the dramatic unfolding of the new life I was creating. The open philosophy spoke to my heart and soul, and I began attending regularly. The Center offer many spiritual tools to uplift one’s life, and I began taking classes, eventually becoming a licensed practitioner after years of study. Slowly, I began to realize that we are each responsible for our life choices and I began choosing positivity, to let go of drama, shame and blame, and to improve my own life in beautiful, beneficial, nurturing ways.

During all of this change, I met a man who became my second husband, who matched me on many levels. I decided to further change my life dramatically by opting to move to rural Southern Oregon from the hustle and traffic of the Bay Area, CA, where I had spent the first 45 years of my life.

This was a wondrous, amazing new change in my life! 15 years later, I still marvel that I live in the beauty of forests, mountains and rivers, which remind me of a national part. Right now, I am looking out at our vast meadow with evergreens adorning a nearby mountaintop. I am immersed in nature’s beauty here. And it suits me so well, as I lived in the country as a young girl.

These days, I still attend a nearby Center for Spiritual Living and I serve as a practitioner there, which is so fulfilling. I teach spiritual classes, exactly like the ones I was introduced to during the big change of my own life. I facilitate retreats and workshops on gratitude, as a pathway to more joy and peace in our lives. I am an author of the Grace of Gratitude Journal and will have a chapter in two upcoming 2015 books, The Energy of Expansion and The Energy of Creation. My artist partner, Tara Thelen, and I are also creating a Grace of Gratitude Journal Vol. 2, which will be published in 2015 as well. Everything about my life is rich and rewarding. This second incarnation is where I am meant to be, and how I am meant to express.

I see now that my soul and my spiritual light were darkened and snuffed out by my addictions. I know now that I am a bright light in this world, and I have an abundance of love and joy and peace and wisdom to share, which could not have ever happened had I not chosen to take a leap of faith, and allow change to sweep over my life in such a monumental way. 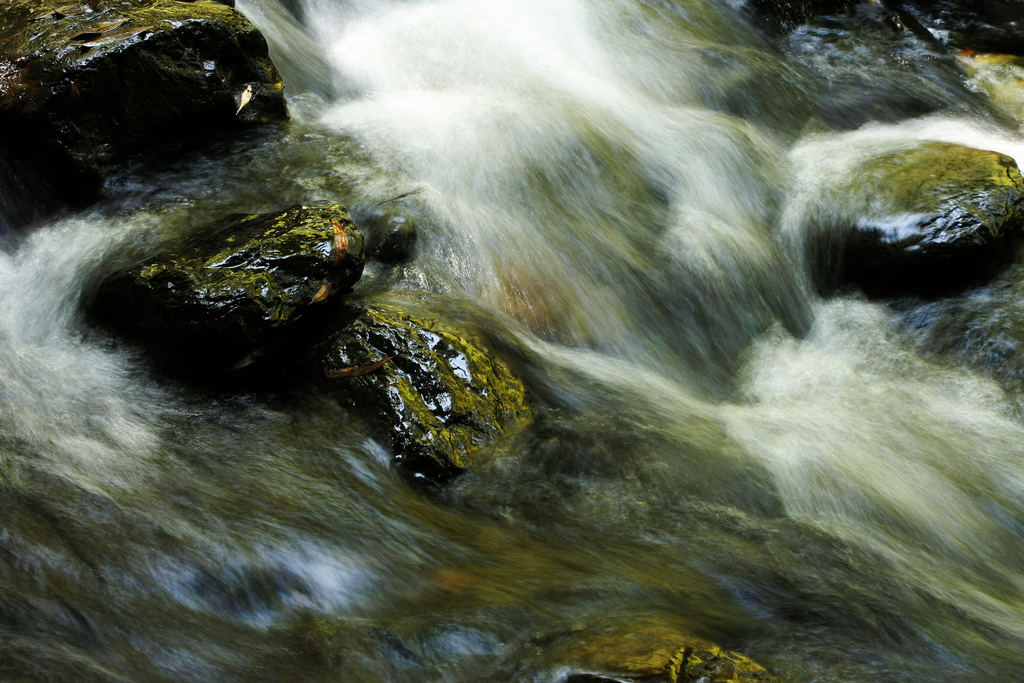 Deborah Perdue, RScP, is the author of Grace of Gratitude Journal, www.graceofgratitude.com. She teaches workshops, classes and facilitates retreats on the topics of gratitude, and how to bring joy and peace more fully into our lives. She has been a licensed practitioner at the Centers for Spiritual Living since 2007, serving the Grants Pass CSL. She offers spiritual counseling by phone or by skype. Ms. Perdue is also an accomplished book designer, www.illuminationgraphics.com and a nature photographer. She lives in the country of Southern Oregon with her husband and dogs.

14 thoughts on “Flowing with Change”