Getting Over It, and Getting On With It

In 2004 I returned to Perth, Australia, after a year of traveling overseas. I returned to a city with a ridiculously strong economy. Demand from China had driven commodity prices to record highs, and the mining industry was booming. For those unfamiliar with the geography of Australia, Perth is the capital of Western Australia, which is approximately one third of the land mass of Australia (ie it has A LOT of land for mining). In recent years, people have been flowing into Western Australia (in particular Perth) from across the country and, as a result, housing prices have soared. In fact, in November 2006 Perth overtook Sydney as the most expensive city in Australia with a median house price of $564,000 (I believe this has since reversed). Three years earlier, Perth house prices were less than half of those in Sydney.

During this period, there seemed to be endless news stories about the booming economy and soaring housing prices. Also, the banking job I had at the time meant I was dealing with housing appraisals every day. It was obvious that many people were becoming wealthy, but since I did not own any property and had little invested in the share market I was not one of these people. And for this reason, each housing appraisal or story of the booming economy was like a nail being driven further and further into my skin.

In addition to this, I lived in continual hope that I would be given a helping hand financially by my family to purchase a house. With the benefit of hindsight, I can say that the effect of this hope was to close my mind to what I could do to help myself. In essence, I wanted an easier life given to me. I even played the role of a victim by harbouring internal bitterness that I was missing out on the fruits of a booming economy.

Then, sometime in 2006 something very important happened: I changed my thinking. To be specific, I stopped wishing my life was easier and instead committed myself to being better. At first this consisted of taking small steps: I started to read self improvement books, visit the Steve Pavlina forums (I was a lurker for sometime before actually joining), and listen to podcasts and audiobooks. Basically I decided to stop focusing on what I didn’t have and get on with creating the life I wanted. Also, I shifted my outlook from one where I thought about what other people could do for me, to what could I do for other people (which manifested itself in the creation of this blog, amongst other things).

Now, I am certainly not wealthy yet (at least in the monetary sense), but I have rid my thoughts of any regrets and bitterness about the past. And importantly, I feel I am on the right track to become wealthy due to my own efforts. There are always setbacks, but I feel I have learned many lessons from my past. These days I take a “get over it and get on with it” approach to setbacks that cannot be changed. The following are some specific ways I deal with setbacks, both online and offline:

Thankfully I don’t receive many negative comments on this blog, but from time to time someone decides to write something nasty (note: this is different from constructive criticism which I welcome). I am a fairly sensitive person, so I would be lying if I said that negative comments don’t sometimes hurt.

What I have learned, though, is that negative comments have less to do with what I write and more to do with how widely read a particular article is. To put this another way, it is only the articles that become popular with the social media that seem to attract negative feedback. And if an article becomes popular with the social media, that means many people have enjoyed it, right? So a nasty comment might hurt for a second or two, but I comfort myself with the knowledge that many others have enjoyed the article and just get on with things.

I hate being ignored, but I have learned that it is an unavoidable consequence of putting myself out there and trying to meet new people. Since I have started blogging, I have tried to make contact and/ or establish relationships with a number of people online. There have been a number of cases where I haven’t received a reply, but by the same token I have had some great successes (eg this guest post on ProBlogger).

The occasions where I haven’t received a reply have led me to review my approach. I have come to realize that, in many cases, I don’t always approach people the best way possible. For example, I came to understand that I wasn’t putting enough thought into how I approached people who I knew to be very busy. So I have learned that taking a few extra minutes to craft a well-worded email can make all the difference (although sometimes I seem to forget this).

By the same token, I try to to reply to everyone who contacts me, although I am not perfect and I know I miss a few. Perhaps it is because I know I miss a few that I find it easier to discard any negative thoughts about not receiving a reply.

I have said it before and I will say it again: failure is the price of ambition. Failing is not simply something that “failures” (I hate that term) do. Rather, failure is a byproduct of stretching yourself. So if something doesn’t work out the way I planned, I take comfort in the knowledge that I have most likely stepped out of my comfort zone. To be honest, I don’t think I fail enough.

So I didn’t get rich from the booming economy while living in Perth – no worries! It doesn’t bother me anymore. What it has done is made me more aware of the opportunities that presently exist in my life. Considering I have moved to Vancouver, a city even more expensive than Perth, real estate is still off the table, at least in the short term.

Personally, it is the Internet that excites me because I see it as a place of unlimited opportunities. Blogging, in particular, is something that has the potential to open the door to my recently discussed dream of being a published author. Yes, I’m well and truly over the lost opportunities that existed while living in Perth and I am just getting on with creating the life I want.

Is there something you need to get over in your own life? 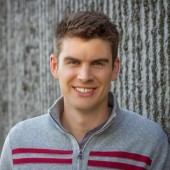 Peter Clemens is the Founder and Editor of The Change Blog. He publishes The Possibility of Change, a book series which helps people accomplish their desires for change. Peter has another blog, Audiobook Addicts, which helps people find the best audiobooks online. 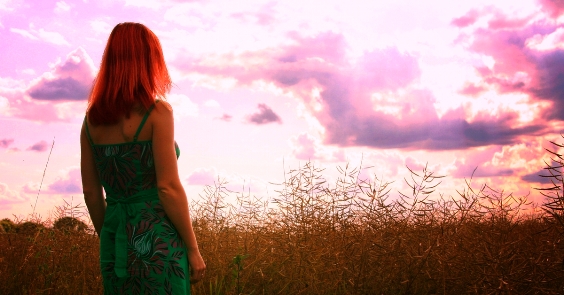 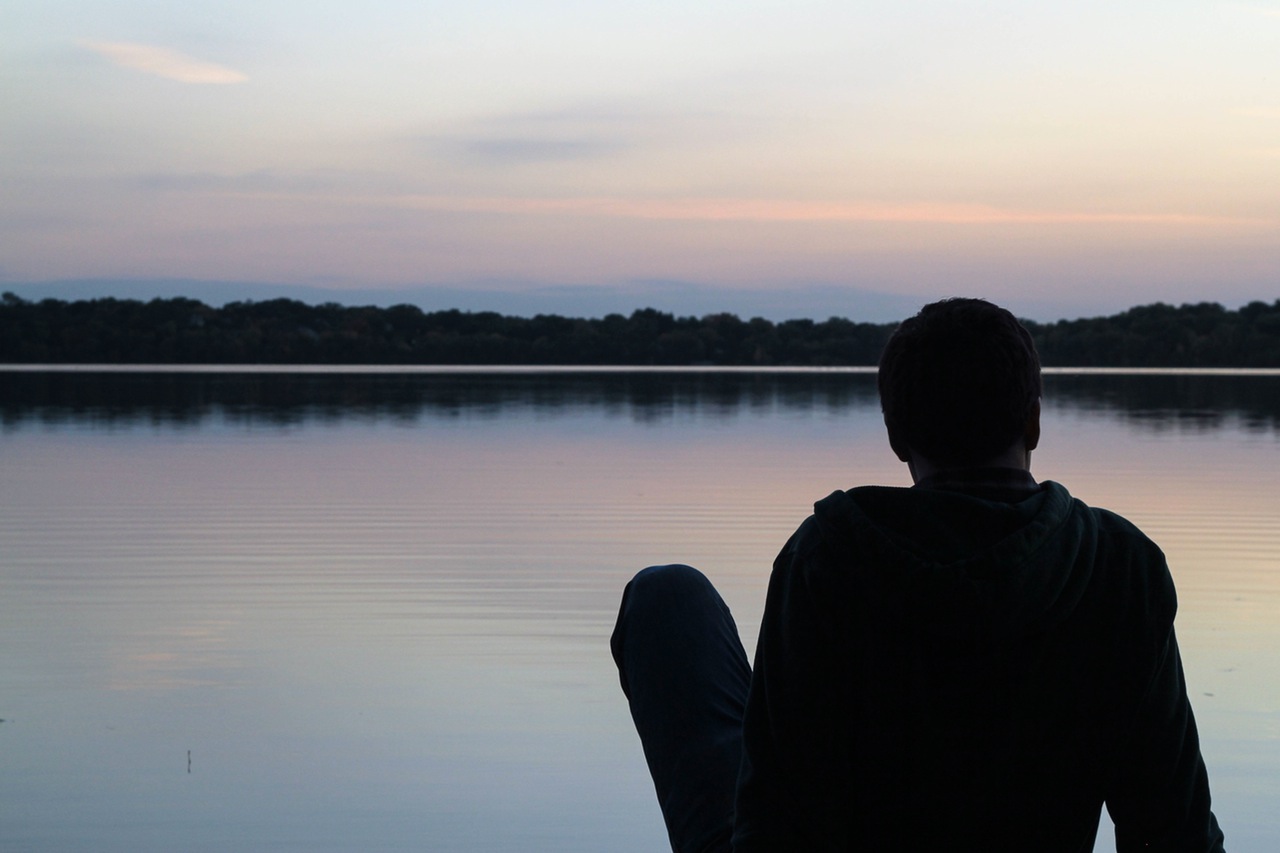 5 Fundamentals for Success in Life 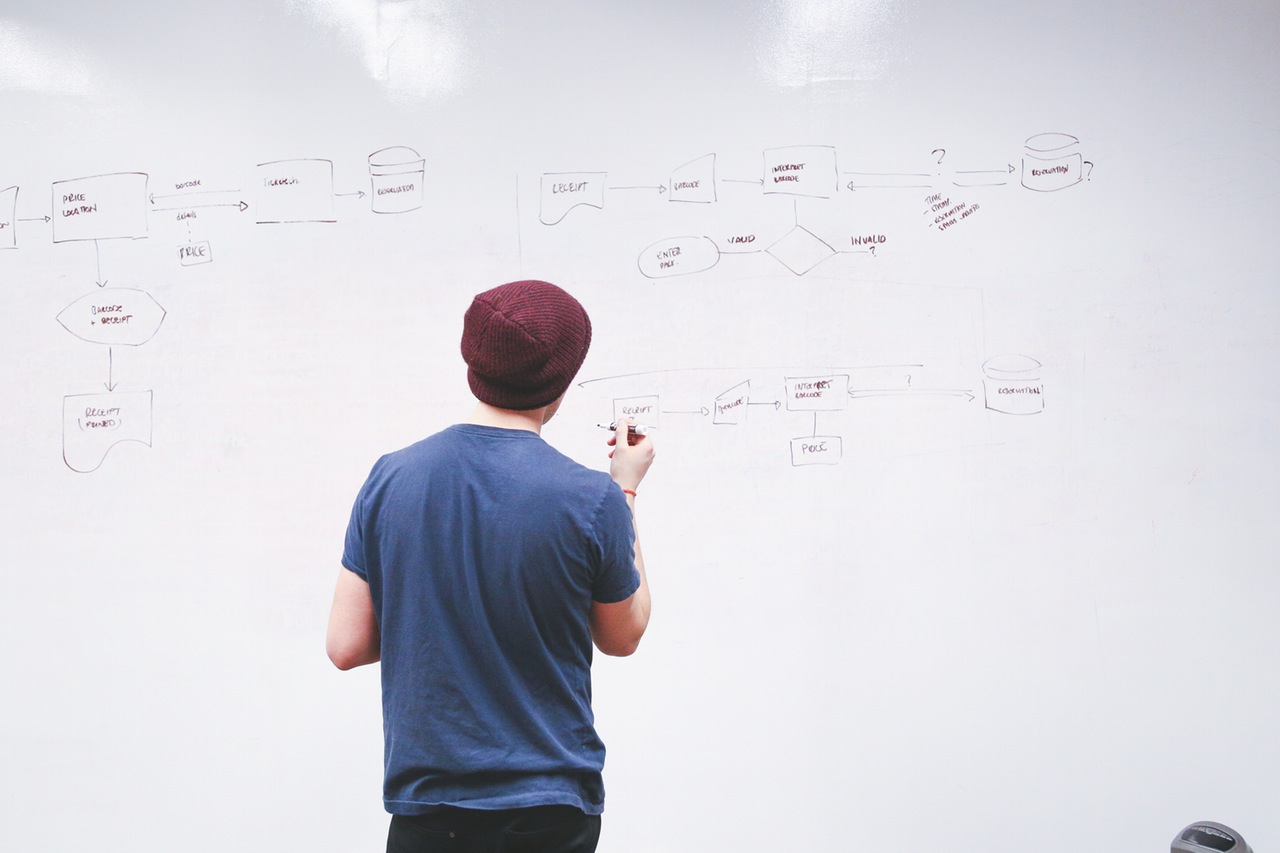 How to Design Your Own Life