What if you could quit your job? Forget the annoyances, leave the frustrations behind and proudly announce to your boss: “I quit.”

What if you could escape that relationship you’re so unhappy with?

Or move out of that lousy living situation?

What if you had the strength and the courage to get rid of everything that makes you unhappy and to shamelessly pursue your true happiness?

Not long ago, I had the kind of life that many people dream about. I was married, had a good job where I was steadily moving up the ranks, lived in a nice home and had plenty of money to do the things I wanted to do. In some ways, I had it all… except happiness. Happiness was something I’d lost along the way; something I’d forgotten about as I pursued the life I was supposed to live instead of the life I wanted to live.

But what could I do? After all, things weren’t so bad, right?

The easiest thing would’ve been to stay; to keep going down that same path and to make do with what I had, even if it wasn’t what I truly wanted. And indeed, that’s what my family wanted me to do. Nobody wanted to watch me go through a messy divorce or to be left penniless or without a home. Nobody wanted me to get hurt – but what they didn’t realize is that I already was hurting.

We’re so willing to put off change because we’re afraid of being hurt that we often forget how much we already are hurting. After all, making big changes in your life is hard, and who wants unnecessary complications? But what would the world be like if we were always willing to settle for “good enough” when, with a bit of effort, “absolutely perfect” could be right around the corner? I’d made my decision: something had to change.

I did it, once – that thing so many of us dream of doing. There my boss was, yelling at me for something that wasn’t even my fault, when I mustered up all of my courage and before I even knew what I was doing I’d already uttered the words: “I quit.” Unfortunately, I did this without having any sort of backup or savings. But it’s funny the things you notice once you start taking control of your life because, less than two weeks later, my marriage came to an abrupt ending when it suddenly dawned on me just how miserable we’d both become in it.

Unexpectedly finding myself jobless and single and in need of a place to move, something else occurred to me: I owned too much stuff. It was now holding me back, keeping me from moving out, and I realized I no longer wanted it anyways. So I got rid of it. All of it. And when I looked into my closets, I realized I didn’t like my clothing either, that I’d been wearing it because I thought that’s what people like me were supposed to wear. So I changed it. All of it. And when I looked in the mirror and realized I wasn’t happy with my hair, that I’d worn it that way only because my husband had liked it, I decided to cut it off. All of it.

Once you’re ready to truly take control of your life, you’re no longer willing to settle for “good enough.” That day when I quit my job, I had no idea that it was just the beginning of a total personal transformation. All I knew then was that “good enough” no longer was. I was ready to go for “perfect.”

The Rough Spots Are Worth It

My life was anything but easy in the months that followed. I was broke, yet I was no longer willing to take just any job – not when I’d fought so hard to win my freedom. My living situation was far from ideal. I rented small rooms in lousy neighborhoods and learned how to live without a husband. And yet despite all of the difficulties – and despite the fact that my whole family was out there telling me I was nuts – I’d regained something that I hadn’t had in years: my happiness.

Whatever I had to go through was inconsequential in the face of that happiness. Nobody ever said changing your life is easy, but the rewards you reap are more than worth the effort. My material belongings may have been gone but my happiness was back and, with it, I had no doubt that I could regain everything I’d left behind. Only this time, I would do it the right way and never – not for one second – forget about my own happiness. 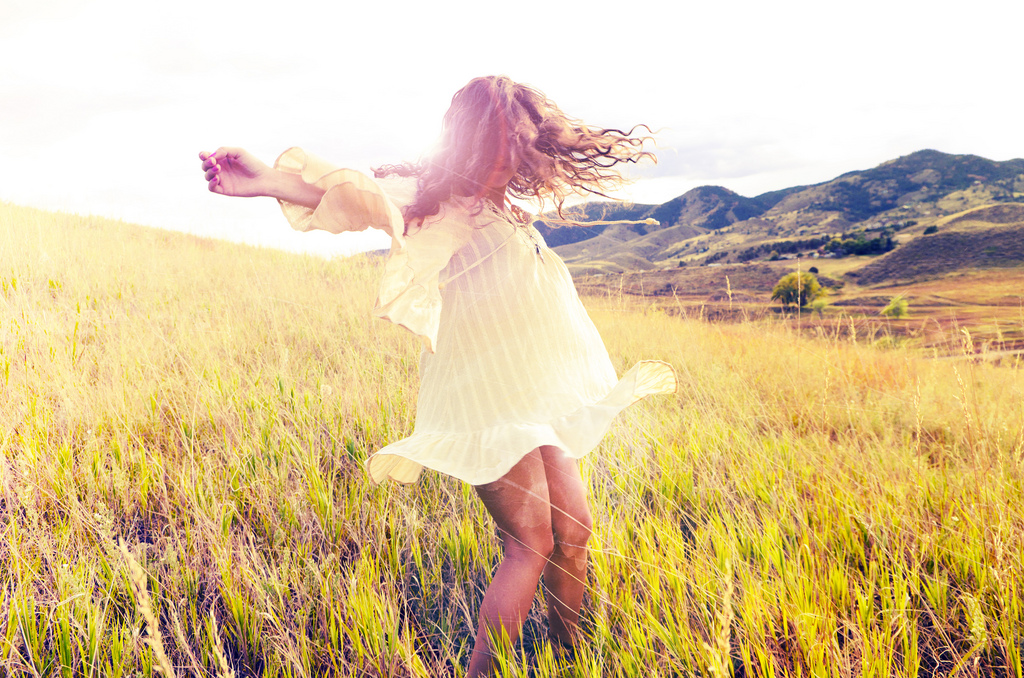 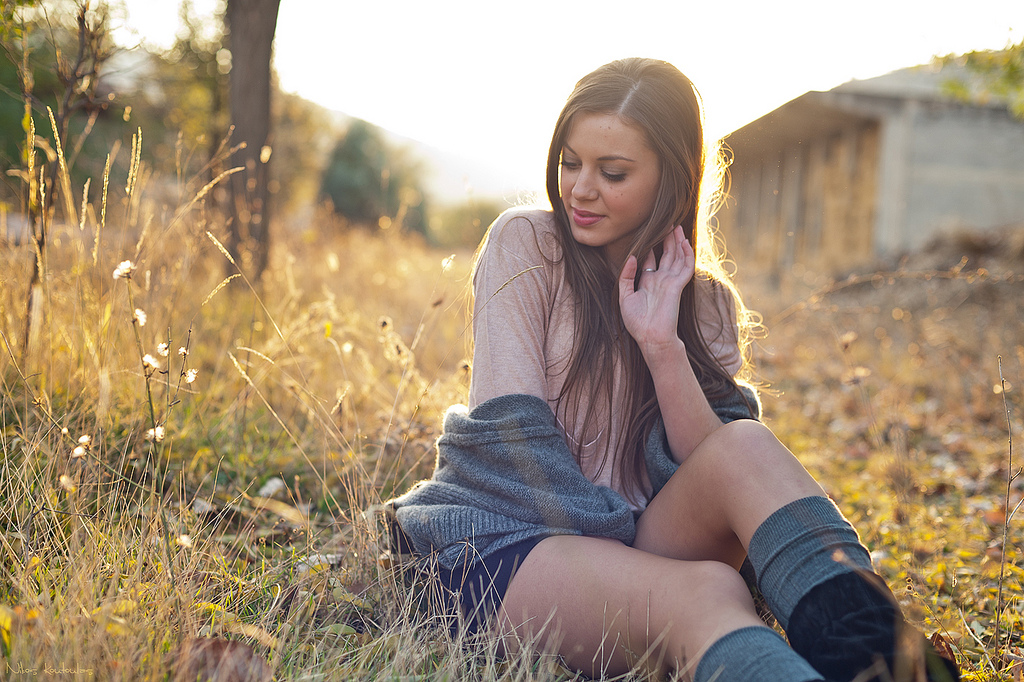 Sophy Bot is the author of the new book, “The Hipster Effect: How the Rising Tide of Individuality is Changing Everything We Know about Life, Work and the Pursuit of Happiness” and recently gave a TEDx Talk about identity, personal transformation and the hipster effect. Bot firmly believes that each person has the right and the freedom to live life on their own terms and in the way that makes them happiest.

26 thoughts on “Finding the Happiness That Lies Beyond “Good Enough””