Most of my life, I hated change.

Maybe it was because we moved every year or two when I was growing up. New house, new city, new school, new friends. It’s tough to feel comfortable with no consistency.

Whatever the reason for it, I liked things to stay the way they were.

It seemed easier to have things stay the same, almost like it was a waste of time to have to learn how to interact with a new environment or new circumstances.

But when my wife and I found out we were going to have our first child, one of the options we were faced with was moving 1000 kilometres away, to be closer to family.

Having our child grow up around a large family was important to me, and there was literally no one close to us where we were living at the time.

After much thinking and debate, we made the decision to move across the Rockies to Vancouver. So started the flurry of changes in my life that would lead me to realize that change is one of the most important factors in improving, expanding, and growing as a human being.

All Change, All The Time

We had just spent the spring going through a political campaign. I spent a lot of time in my teens and early 20s campaigning, so this was a delight, but it’s a stressful time. We even had the candidate living at our place for the month. It was a bit hectic.

In June, we found out we were going to have a baby.

By July, we had decided to move.

By the end of August we were on the road.

We sold everything we could, made trips to the dump, to thrift stores, and to friend’s places. We sent about 20 boxes by Greyhound bus to family members in Vancouver, mostly books.

By the time we were ready to drive away, everything we owned could fit into our hatchback Subaru.

I quit my job in a Federal Minister’s office. My wife quit her job as a librarian.

We said our last goodbyes to friends we had had for years.

A lot of change happened very quickly, and it was just beginning.

When we got to Vancouver, we had to find a place to live.

And since we sold or gave away most of our stuff, we had to buy almost everything.

I realized in the first few weeks of being here that I was not going to get another job. I was finished working for other people, and wanted to see if I could make a go of it myself.

So: baby on the way, moved 1000 kilometres away, found a new place to live, and decided not to get a new job. Check.

We found a place, got some furniture, and I set off on a path that led me to internet marketing, which led me to the realization that I could create a real business, which led me to create the companies I now work on every day, and that I love.

Our son was born, we did another campaign, we moved again, and we had another son over the next 2 years.

Rather than hate every moment of this change-filled journey, I made a startling discovery.

Change forces you into new opportunities that you would never have been exposed to if you had stayed put.

If you feel any sort of stagnation in your life, it may well be because you need change.

When things stay the same, you eventually reach a ceiling where you can go no higher in your current environment.

So change is a necessary component of growth.

I would never have discovered that I could work at home and make money building websites and online businesses, if we didn’t make all of those changes.

I would never have met many of the brilliant people who have helped me on my journey and that I now call friends, if we didn’t make all of those changes.

I would never have dreamed so big and felt so sure I could reach my goals, if we didn’t make all of those changes.

Rather than let my biases hold me back, I responded to reality and the fact that change facilitates growth and renewal, and that without it, my life would look significantly different, and not be full of nearly as much potential as it is today. 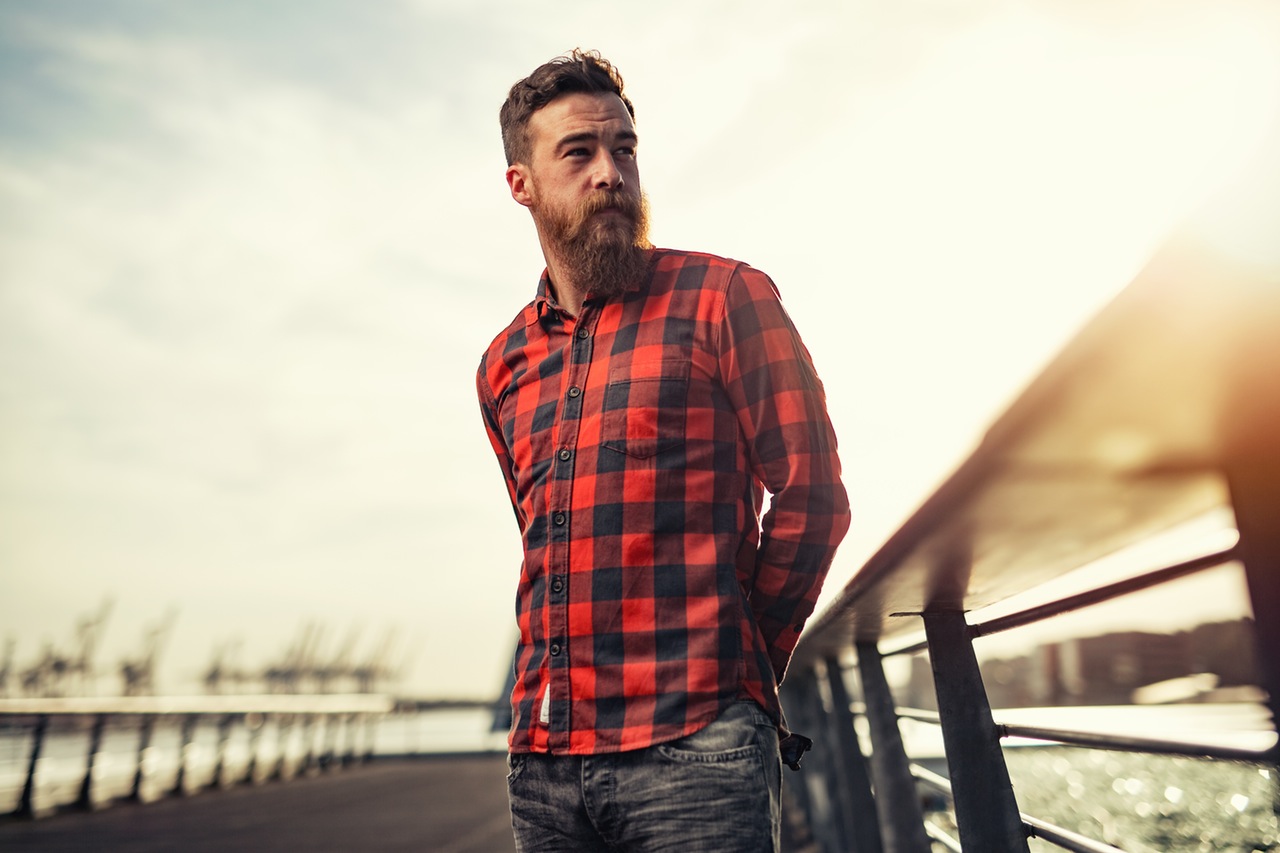 Curt Storring is a husband, father, and the founder of Liberty Premium Grooming Co. He is passionate about helping men achieve greatness by increasing personal responsibility and self awareness.