The pivotal event of my life happened in my early 20s.

I was living away from home for the first time, training to be a staff member for a voluntary organisation known for its cookie-cutter approach (and I’m a cookie that doesn’t cut well).

Quite a big chunk of the support money that I was supposed to be living on wasn’t coming through, and to put the tin lid on it I was in unrequited love with one of my fellow trainees.

I’d had a few brushes with depression before, but all these assorted stresses swallowed me, chewed on me and spat me out seriously depressed, ill, vague and nervous. At one point, someone I knew came up behind me and tucked the label of my shirt into my collar, and I leaped like a salmon and nearly attacked him. It was years before I become comfortable with being touched suddenly.

Lucas, Clark, Georgellis, and Diener studied 24,000 people in Germany for 15 years, for example, and discovered that people who had been unemployed (which reduces your level of happiness) tended not to recover all the way back to their previous level of wellbeing, even after they’d become employed again.

The stairs go both ways

What goes down can come up, though. The science of “positive psychology” has been working for years now on discovering what we can do to increase our long-term happiness. (Short-term happiness, we pretty much had a handle on already.)

Left to myself, the evidence from the German study suggests, I wouldn’t have fully recovered from the blow to my self-image that I sustained in my early 20s. (I was unemployed for a while after that, too.)

But I did. I’ve been happier this year than at almost any time in my life, and it’s because I’ve deliberately intervened to improve my inner world, to change my life.

And one of the key things I did was to deal with some residue from that early bad experience.

Time traveler in a strange land

None of it happened. The rug of that future was not so much pulled from under me as torn up around me.

And the outcome was that there were these broken threads lashing around loose in my mind of the way things should have been.

It was almost like being a time traveler into an alternate history, where things weren’t as you remembered them being – everything had gone wrong, and there was a clearly identifiable, pivotal event where the change had occurred.

How I held on to the past

The upshot was that some part of my mind spent the next 20 years thinking that something was wrong, working the puzzle over and over again to try to get it to turn out differently. There was a part of me trapped in 1990, trying to get back to the future I remembered. (Great Scott!)

On the more surface levels of my mind, I’d long since accepted that how things had worked out was ultimately for the best. The career wasn’t my calling, the young woman wasn’t The One, and the lessons I’d learned about vulnerability and loss had made me a better, stronger and much more compassionate person.

I’d also learned to stand up for myself, to take care of my own emotional health and to recognize much more quickly when a situation wasn’t going to work out. All valuable lessons, and if I hadn’t learned them then I would have had them to learn later.

And yet there was still an outraged part of myself whining – so quietly I wasn’t even aware of it – “But it wasn’t fair. It wasn’t right. It shouldn’t have gone that way.”

How I got over my disappointment

What finally got me free was recognizing that there was a part of me trapped in that loop, still resenting the leaders of the organization (whose poor decisions and unassailable belief in their own correctness had contributed to the whole disaster). I figured out that I was still waiting for them to admit that they were wrong.

Now, this wasn’t and isn’t going to happen. Unless they’ve become very different people from the ones I remember, admitting that they were wrong isn’t something that they have much practice at. And in continuing to wait for them, I was leaving a part of myself in the immature, dependent, compliant attitude that had brought the whole situation about in the first place. (No matter how many bad decisions they made, without the bad decisions I’d made there would have been no issue. This was something I’d figured out very early in the process.)

So I let go of the idea that they would ever agree with me about what had happened, or that it mattered whether they did. I talked to the little models of them that I kept in my head and set them free from my unrealistic expectations. I wished those little models, and by extension the real people, well.

I never knew how heavy a weight I was carrying about from that time until I dropped it. And what do you know – into the space that was left behind from tossing out those old thoughts came happiness.

Have you had this kind of a blow, this kind of a disappointment, that’s left you feeling that you were wronged and aggrieved? If you have, let me suggest that you do what I wish I’d done long since.

Let it go. Holding on to the wrong doesn’t help you, or harm the person who did it to you. Let it go, and let them go, and when you’ve done so you’ll find that its let you go as well, and now you’re free.

And to find out more about what I’ve done (and what you can do) to find happiness, check out my post on How to be Happy: 7 Tips to Increase Your Joy in Life. Yes, there are six more. 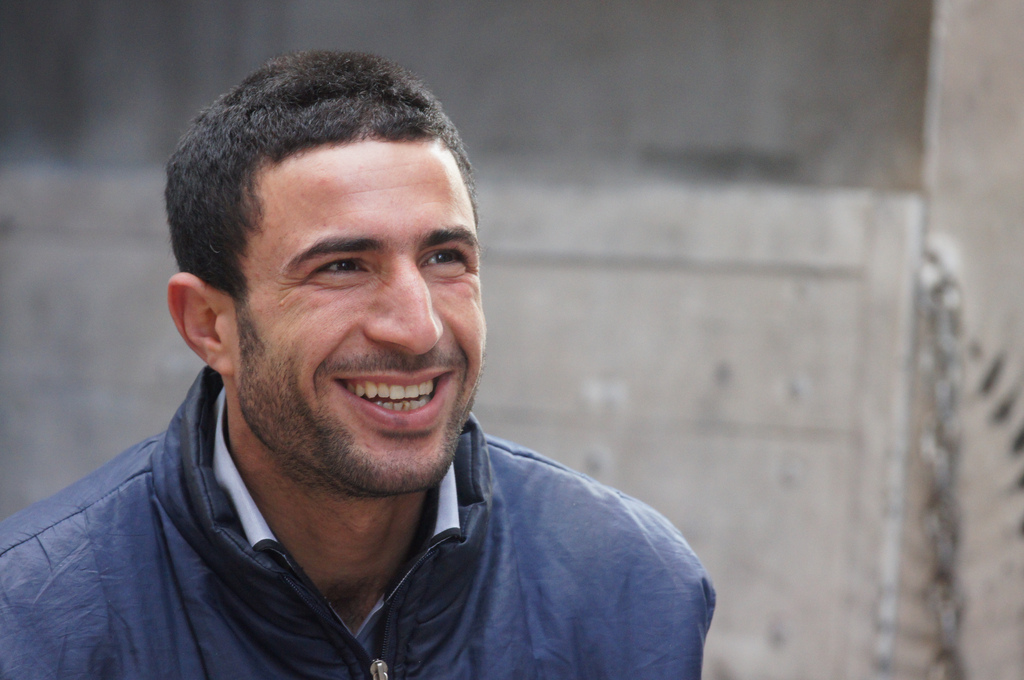