“If you shoot for the stars, you’ll at least hit the moon.”

Want to reach your goals for next month?  Here’s the best way to do it….

If this sounds like a lot of work, that’s because it is!

Often the reason we don’t hit our goals is because we don’t realize the amount of work required to reach that level of success.   By doubling your effort you’re much more likely to reach your goals.

Why is this?  Because it typically takes twice as much work as you think to accomplish a goal.

What’s the point?  It’s going to take more work than you initially estimated, so plan for it…

When I was a freshman in college, I didn’t know how to do well academically.  However, I knew that it would require a lot of work to get the 4.0 that I wanted. I initially thought that I should dedicate two hours a day to studying in order to get straight A’s (two hours a day represented much more studying than I ever did in high school).

So did I study for two hours a day?  No…

I didn’t know what to expect!  Knowing that I wouldn’t have a second chance, and knowing that I had to get it right the first time, I doubled my efforts.  I studied for four hours a day Monday through Friday, and I finished with all A’s.  Did I sometimes over study, probably so…but I reached my goal.  Was it hard? It certainly was, but it was worth it.

Even right now, my “4.0 Plaque” that I received from LSU is on my desk as a reminder to always give double the effort.

It’s Going to Get Hectic

If you’re going to accomplish anything worth achieving, it’s going to be a challenge.

In closing, you must craft a plan that allows you to give double the effort.  If you do, you will at least double your chances of succeeding.

That’s all for now, be sure to double your efforts today. 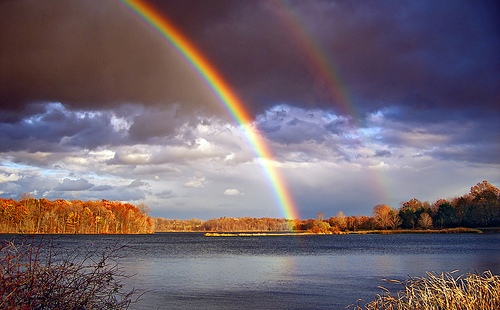 23 thoughts on “How to Double Your Chances for Success”