If you really want to see the kind of success that others can only dream of then there actually is a surefire way to achieve it. The evidence of this methodology abounds but most people don’t recognize its inherent power because it seems unreasonable and way too hard.

The method is to narrow your focus as much as you can so that you are only shooting for one major goal.

And one means one – not three or four or even two.

Why Most Folk Can’t Swallow This Medicine

Why don’t people tend to see or follow this rule? Because it implies an imbalanced life and this is perceived as undesirable in our day and age. Look at advertising and the media, it is full of claims and recommendations to “achieve balance” or for “a balanced, healthy life” – you’d think balance was the magic panacea to all that ails us!

And maybe it is (I wouldn’t know) but as time scoots by I get more and more convinced that my pet theory, known as Curly’s Law, is sound.

Curly’s Law states simply: “Do One Thing” and despite the fact that it was taken from a cheesy Hollywood movie (City Slickers) I believe that this law is an absolute winner for those who want to do something and do it really, really well. (I also believe this law, obviously minus the name, has been around longer than the film!)

Examples of Monomaniacal Obsessive Types Who Have Achieved Greatness

I would be willing to bet that if you were to pick your five favourite famous or really successful people that they would all be monomaniacs with a one-track mind, obsessed with their own singular vision since very early on in their adult life.

Here are some random over-achievers:

1. Bill Gates: not everybody’s fave or mine particularly but you have to give it to the man: he made the big time. And how? By single-mindedly focusing on only one goal – a computer on every desk.

2. Bob Dylan: one of my favourite musicians. It wasn’t like he spent much time debating with himself whether he wanted to be a sea-lion trainer, the greatest used-car salesman ever or a singer/songwriter – that was what he did and that was all there was to it!

3. Mahatma Gandhi: this dude wanted one thing and one thing only – the non-violent cessation of British rule over India. He did it too, and not by flippin’ and floppin’ and changin’ his mind.

4. Eminem: do you have any trouble identifying what this man’s plan for greatness was? Of course not – he only ever had one strategy out of poverty and that was to be the best rapper in the world.

5. Richard Branson: he might have a bunch of different businesses but what do you think his sole focus is? His brand, Virgin. That’s his meal ticket and he created it by focusing only on that since about one hundred years ago when it was cool to have long hair.

Think (About One Thing) and Grow Rich

If you’ve read Napoleon Hill’s classic, then you’ll know that one of the most powerful concepts in the book is that you should choose and focus on a Definite Chief Aim (i.e. a single major goal).

Think about where you are now.

Up above you is a vast macrocosm which spirals out indefinitely, a spray of more and more stuff that just keeps on going.

Now think about the inside of your body. We can’t see it but we now know that we can hone in on any area of our physical selves and keep reducing until things get so small that our instruments or mathematics can’t perceive them any more. The chances are things just keep getting smaller still, right? But even if they don’t get any smaller than what we know about – that’s still a lot of detail inside your single human body.

Well, that’s what goals are like. You can have a “macrocosm’ of goals, even if it’s just five or ten goals, and accordingly the tasks will just keep spraying out and you will have a very hard time getting a grip on what even needs doing let alone actually getting it all done.

But if you choose just one goal, you will still find a very large amount of things that need doing, and the closer you look the more you will find. You will probably find enough to do in one major goal to keep you going for at least a few years if not many more. And if you don’t complete all of the important stuff that needs doing, then that goal will probably never get done at all! Quite logical, Captain!

So that’s why it is better to have just One Thing, not several, because several unfinished goals aren’t worth a damn, but one successfully completed major achievement is worth so very much – and not just in monetary terms either. 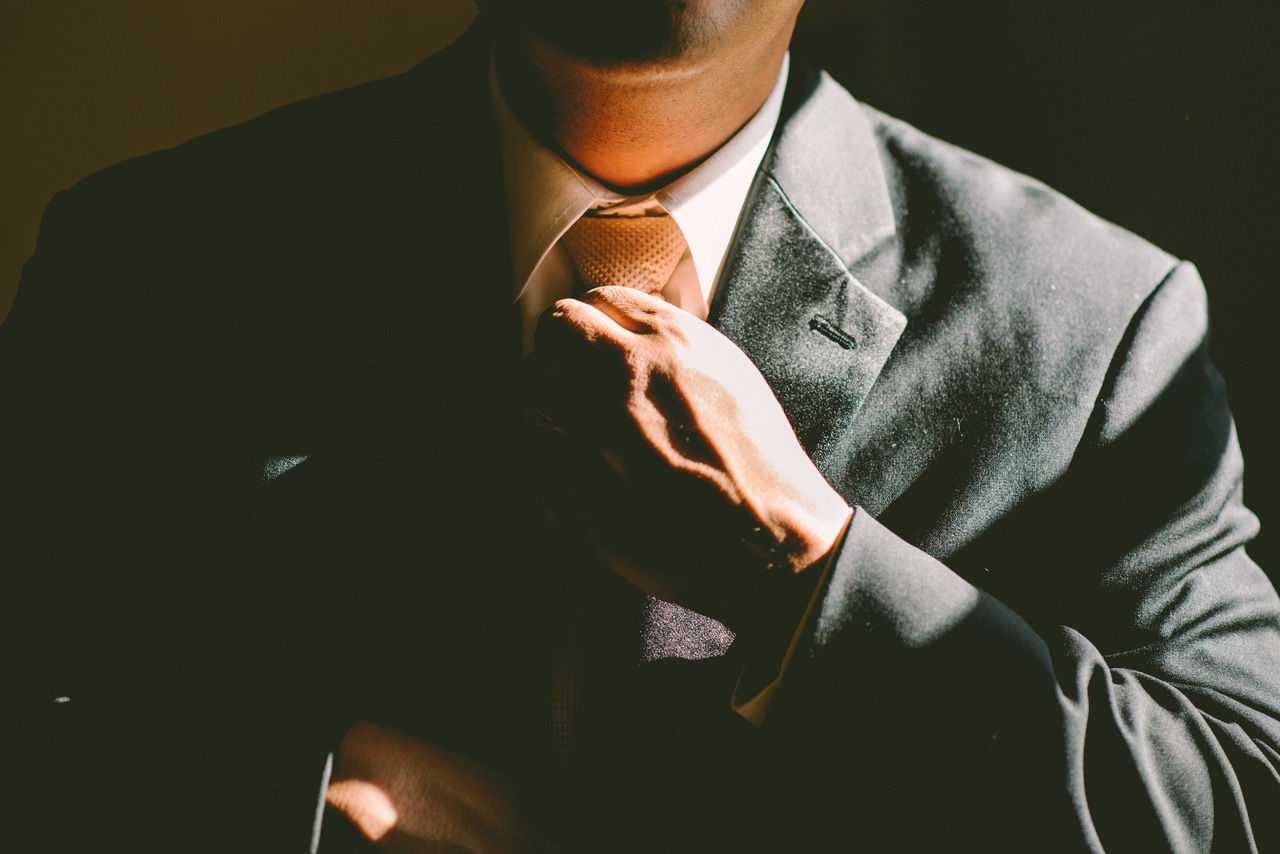 33 thoughts on “The Power of Monomaniacal Obsession”