Later that day, I received a call from someone who wanted me to give a presentation to a group of people. Sure, I said. I put the phone down and realised that I could start preparing straight away. “But, I don’t feel like it”, I said to myself, and promptly starting going through my emails. This time I let myself off the hook even though it was the perfect opportunity to get going.

In the first story, I chose to do something I didn’t feel like doing. We all do this, very often.

In the second story there was something I didn’t feel like doing, and so I chose not to do it. I was buying into the belief that “I can’t do it because I don’t feel like doing it”. This is not such a good thing to be doing – procrastination causes stress eventually.

Most of us start buying into that belief when we are at school.

If I Could Only Get Motivated, Then I’d do the Work

Very often we believe that we have to be motivated first and then we can do the work.

We are totally capable of doing things we don’t feel like doing.

We DO NOT have to be motivated first.

When I started doing gym that morning, I wasn’t motivated. At ALL. Half way through the session I started feeling energised and enjoyed myself. By the end of the session, I was tired and sweaty and said to myself “That was good, I really needed that!”

Very often, if we choose to do the task we don’t feel like doing, and we begin it, we find that the motivation follows anyway.

The belief: “I have to be motivated before I can do the work” is false and limits us.

It prevents us from being as successful as we potentially could be. It’s one of the ways that we sabotage ourselves. We believe this thought and we treat it like a fact. Then let ourselves off the hook and we don’t do the work. If we’ve deeply integrated this belief, we don’t even feel guilty for not doing the work.

Throw Out the Limiting Belief, Bring in the Empowering One

If you want to move ahead more successfully in the world, throw out that belief.

Practice this one rather: “As soon as I start working, I’ll feel more motivated”.

If you are feeling unmotivated, say this to yourself: “I really don’t feel like doing this AND I’m going to do it anyway”. That’s how I get myself out of bed and to gym.

It’s always useful to acknowledge your feelings rather than denying them or making them wrong. Follow this by deciding to do the work anyway.

Now don’t get me wrong – motivation is GREAT and a wonderful way to get you going. There’s nothing wrong with working on upping your motivation levels. When you are feeling motivated, and you start the work, it tends to flow easily and effortlessly. You tend to enjoy yourself. The time flies because you are so absorbed in what you are doing.

you don’t need it,

it’s wonderful to have! 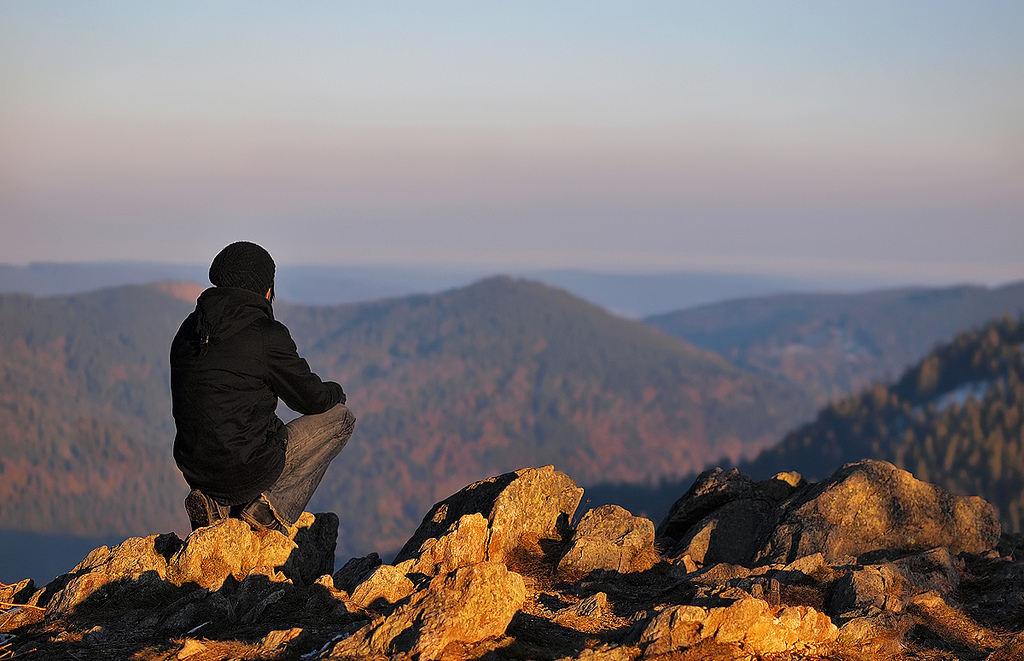 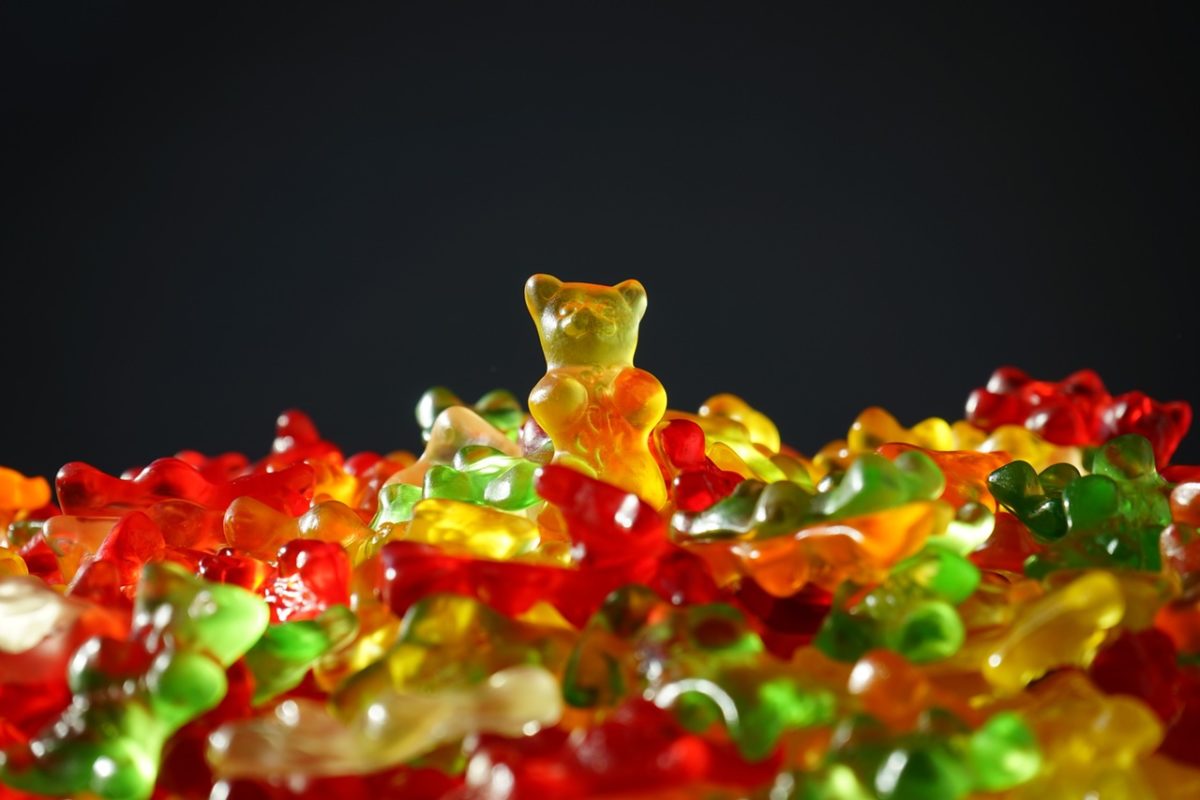 Kirsten Long is passionate about personal transformation and shares her experiences and insights on her blog www.coach4life.co.za/blog . Kirsten’s main focus is helping people on their journey towards Self Mastery. Because she is grateful to Peter and TheChangeBlog for this opportunity, she is offering you a Workbook for Eliminate Limiting Beliefs. Check out the LimitingBeliefs Page, drop your emails address and you’ll be able to download the work book.

25 thoughts on “Motivation is a Luxury”