In this post, I’ll offer a perspective on procrastination, and an approach to dealing with it, that you probably haven’t heard before.

Often, in my experience, we put off working on a project because we know making progress in our task will force us to face some part of ourselves — some aspect of our personalities — we aren’t fully okay with.

Once, I worked with an accountant who was constantly anxious about turning in reports to her boss, because he tended to make comments she found abrasive. When we explored this further, we discovered that, when her boss was critical, she felt angry. And she was frightened by that feeling — that roiling, fiery energy that came up in her solar plexus.

In other words, at a deeper level, it was her own anger she didn’t want to experience, not the boss’s criticism. So, it made perfect sense that she found herself putting off turning in her work — whenever she submitted a report, she ran the risk that her boss would respond critically, and she’d have to experience that scary sensation again.

Of course, anger isn’t the only example. Some people would rather not experience the part of themselves that’s compassionate and warm, because it feels kind of weak or “cheesy” to them.

For example, I know a man who’s unfortunately cynical about the whole idea of love. He’s been trying to write a novel, and naturally, when it comes time to write about the protagonist’s love interest, he gets uncomfortable and puts it off.

What I’m suggesting is that, when you find yourself habitually putting off a project, this may be because you — like the people I talked about — don’t want to be with some part of yourself. Maybe you feel uncomfortable with the part of you that feels sad, the part that’s ambitious, the part that’s excited and joyful, or something else.

In my experience, we can build awareness around this “in real time” — while we’re sitting at our desks and having a rough time getting where we want to go in our work. In those moments, ask yourself: “How am I at risk of thinking, behaving or feeling if I continue what I’m doing right now?”

So, for example, if you kept making progress in your task, could you end up in a situation where you got angry? Where you felt joyful and enthusiastic in a way that seemed childlike and embarrassing to you? Where you felt alone and abandoned?

What’s The Worst That Could Happen?

Once you’ve got some idea of the aspect of yourself you’re uncomfortable with, here’s another powerful question: what would happen if that part came out? What if I did actually feel angry, sad, ambitious, or whatever it is I’ve been avoiding? Would some kind of catastrophe ensue? Would I find myself rolling on the ground, foaming at the mouth?

What I’ve found is that asking this question helps people put the unwanted feeling in perspective. When they consciously acknowledge that letting that buried part of themselves emerge once in a while won’t hurt them, making progress in their task becomes much easier. 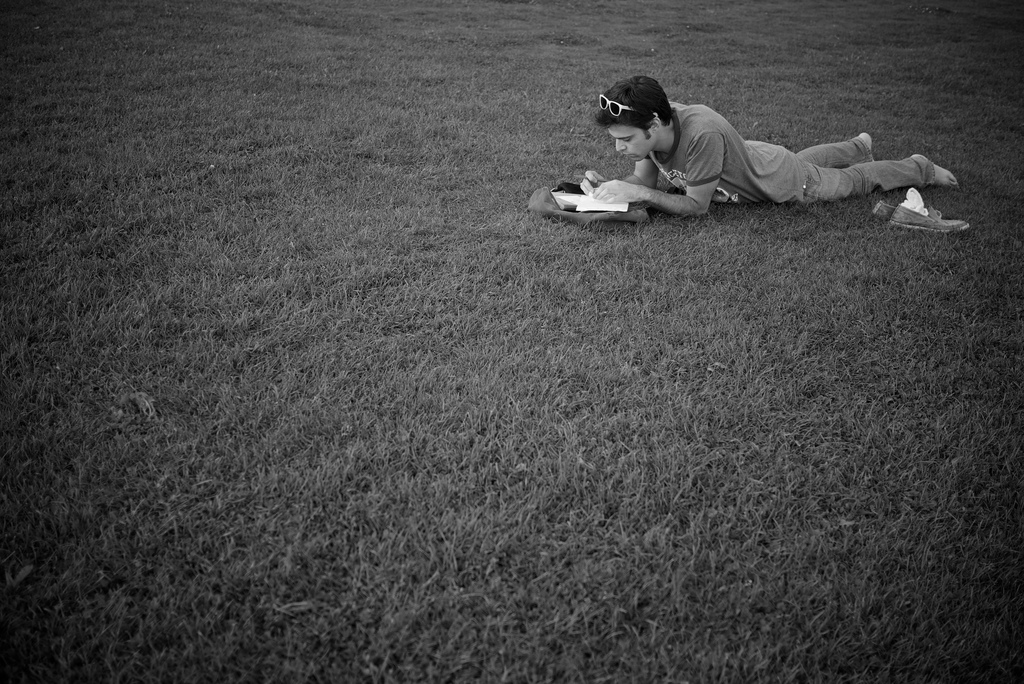 16 thoughts on “Productivity and Owning Our Shadow”