“I am not defined by my past instead I am fueled by it.”

I was once a little girl lost, filled with feelings such as frustration, loneliness, confusion and defeat. All I could see was my many mistakes, failures, weaknesses not to mention the obstacles in my way. To put it plainly I was stuck, exceedingly stuck.

Well, I didn’t see a way out for a long time. I felt constrained and confined by my life. I had all but settled and accepted that was my lot. That was how I would live out the rest of my life in a nutshell. There I would be focusing on my weaknesses, my mistakes, and all the obstacles in my way day after day, year after year, decade after decade.

So what happened to change my perspective? What happened to get me to consider creating change? It was something roughly the size of a pea. Actually, it wasn’t a something it was a someone. I found out I was expecting a child. This was such an exciting shock. You see this good news did not automatically change my perspective. I am a bit hard headed and it typically takes more than that for me to truly see what’s staring me in the face.

The hard truth was that was not the current state of my life or my environment. This is the point where a definite change of direction began spinning its webs in my mind. I didn’t take any radical action in the early stages, though. I let it swirl around in my mind for a while. Then I determined it was time to have a serious conversation with my then fiance about our relationship and how I was no longer playing along with his view of life. Our conversation seemed to be a productive one but I knew time would tell if things were going to change.

One thing in my life remained constant and that was with time his actions would tell me the opposite of his words. With time it became clearer to me that this life I wanted wasn’t going to be a thing. That is, it wasn’t going to happen if I was waiting on someone else. It would only happen if I got up and began creating it.

So when my daughter was a wee four-months-old and having been born eleven weeks early I began creating that life I wanted for my daughter and I. Her and I headed out on a nine-hour drive to Texas with my dad who was pulling my 2001 Chevy Cavalier filled with our clothes, pictures, sentimental items and baby toys.

Becoming a single mom is far from glamorous. The struggle is real as they say but it’s also optional. I can’t tell you how it all worked out because we are only six years in. But I can tell you I don’t regret that decision. These past six years have been filled with their fair share of difficult times and yet they have been amazingly good to us as well. Our life is far more amazing than I could ever have dreamed of back then.

Create the change inside of yourself that you’ve been aching for. I’ll warn you it’s a journey not so much as a destination but a beautiful one at that.

Do you feel like you need to take an action to create change in your life? If so, what is the first action you can take? If you’ve already done this please share what change you made. 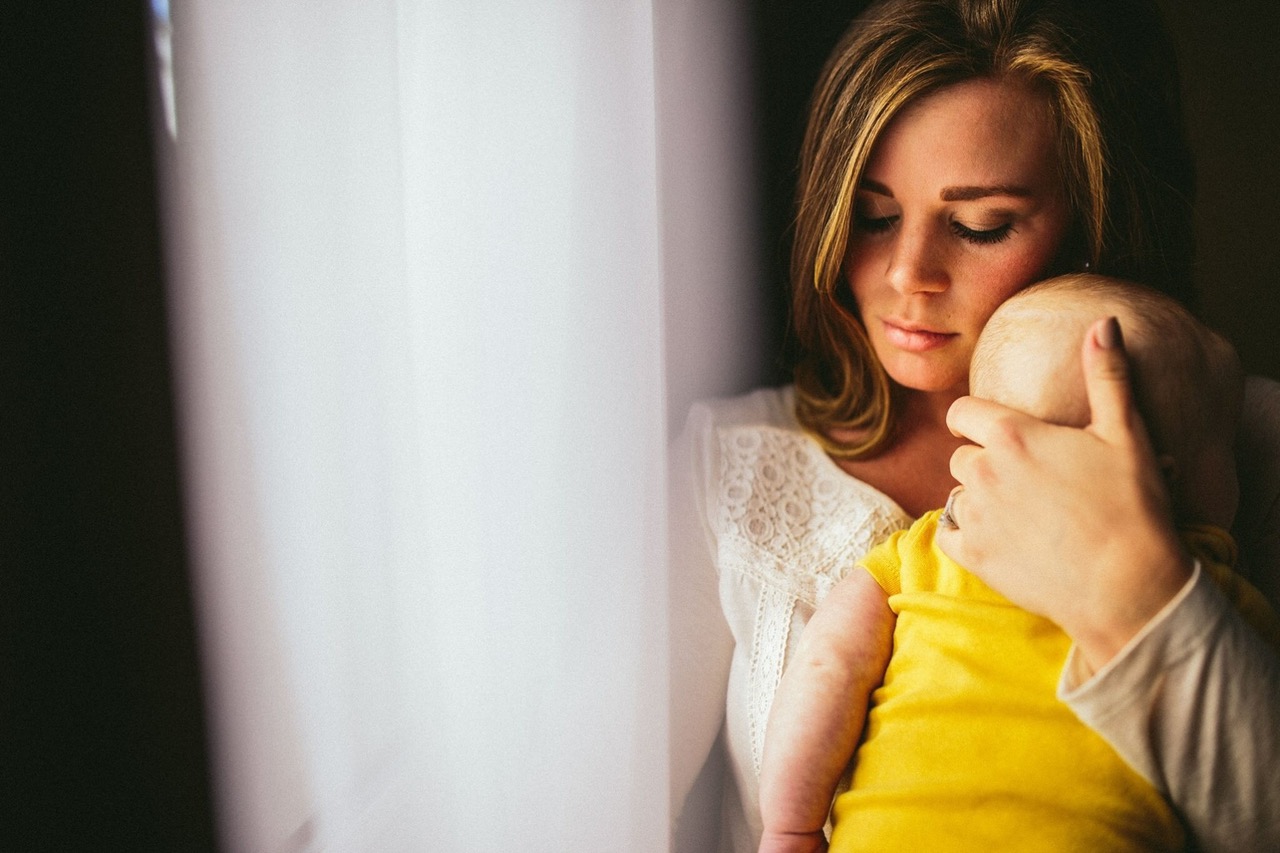 Staci, founder of Big Dreams and Big Hearts where she helps women overcome their doubt, fear and worries and break down their goals into doable pieces so they can begin creating the life they desire now. You can connect with Staci in her private Facebook group Beautifully Driven or at her website.

8 thoughts on “Running from Change”