It would be a huge understatement to say that I was a sheltered child. I grew up in a very loving home. I was homeschooled throughout my entire childhood. My social circle consisted of my very large immediate and extended family and members of our church. My time was very structured and supervised. At the time, I thought that I was just a lucky kid with a lot of people who loved and took care of me. In many ways that was true.

When I was in my late teens, things began to change. I went away to college with plans to return after graduation to work in the family business. The only problem was that when I experienced life outside of my insular little world, I liked it. After I finished my first semester of school, I knew I could never go back home permanently. What I didn’t know was how to break the news to my family. I had literally never gone against what was expected of me. In fact, until that moment, it never even occurred to me that I could do that, or even that I wanted to do that. So, I didn’t tell them. For three years, I sat through conversations about how I would come home and join the family business, nodding along. It was torture. It got to the point where I would become physically ill at the thought of going home on breaks.

Eventually, I did tell my family that I simply couldn’t follow the path that they wanted me to. It was awful for sure, and they were heartbroken. However, in the end, they supported me. Just as they supported me a few years later when I made the gut wrenching choice to leave the church that no longer reflected my beliefs.

You would think that I would have learned through these experiences to solve my problems, especially those involving conflict or disappointing people, before it came to the point that I was physically ill. Unfortunately, powering through a few big issues still didn’t give me the tools that I needed. For years, I followed the same pattern of avoiding while suffering mentally and physically, until I would finally take the big scary step to fix something that had often grown much bigger than it needed.

My avoidance tendencies were impacting my job and my personal life. My introverted and sensitive tendencies were certainly contributors as well. That’s when I decided that I had to find ways to develop the ability to solve my problems, to handle conflict, and to become more assertive, instead of just letting things eat at me. Here’s what I did.

Since my biggest issue was avoidance, I knew that I needed to find a way to force myself to deal with things in a timely manner. So, any time that I was faced with a problem, I would give myself a time limit to deal with the issue. For example, I had a friend who was a wonderful person, but extraordinarily inconsiderate when it came to breaking plans at the last minute. I knew that I didn’t want to risk the friendship by following my old patterns of avoiding until I couldn’t physically handle it anymore, and then having an emotional confrontation. So, I promised myself that we would have the conversation that we needed to have within the next month.

Three weeks later, I sent her a ‘we need to talk’ text that led into a conversation about the way her canceling plans at the last minute made me feel discounted and disrespected. It went really well. She acknowledged that it was a bad habit of hers, and apologized. Looking back, I can’t imagine the thought of letting something like that fester and make me miserable.

I Started Meditating and Journaling

Yes, I know that it seems as if everybody suggests meditating and journaling as the salve for every problem, but it really did work for me. Keeping a journal about my anxieties, my struggles with assertiveness, and my inability to confront problems head on, allowed me to learn a lot about myself in a safe way. Getting things out onto paper also has the effect of making big problems seem much smaller. In fact, I can thank journaling for my entire blog experience over the past few years.

The impact I felt when I started meditating was even greater. I have always been somebody who feels stress and upset in very physical ways. I get headaches, sore muscles, stomach pain, etc. Once I began meditating on a daily basis, and using square breathing techniques, I found that those physical symptoms went away almost completely. In fact, even when I am in the midst of dealing with a big problem or conflict, I rarely deal with any significant physical symptoms.

It may seem strange to see this as a positive step. After all, many people could certainly benefit from doing the opposite. However, in my case letting things go was really unhealthy. One thing that I realized that I had to do was to develop a tolerance for confrontation and disagreement. One way that my avoidance would crop up was that I would silently suffer over little things. That left me with no ability to advocate for myself or to be assertive. Instead, I would convince myself that by speaking up I was being difficult and that I should just deal with whatever the minor inconvenience or disappointment happened to be. Then, it occurred to me that if I couldn’t do something as simple as sending back a dish at a restaurant that wasn’t cooked as I had requested it, that I couldn’t possibly learn the skills I needed to, for example, deal with a coworker who wasn’t pulling their weight

In Relationships, I Started to Express my Feelings and Needs

One of the reasons that I waited for so long to confront my issue with dealing with problems is that I convinced myself that by being so non-confrontational I was being nice and easy to get along with. In truth, I was putting a lot of pressure on the people who loved me. People in my life cared about me and wanted me to be happy. Unfortunately, as long as the only emotions that I would express were positive ones, they were often left guessing about what I needed and wanted. That’s a really tough position to put somebody in. When I finally got the message that it’s unfair to be emotionally dishonest, even if you don’t have bad intentions, things changed. I was able to see that my transparency was helpful.

I Started Focusing on the Positive Results

Before I started making the changes that I have made, I would focus solely on the negative aspects of dealing with any type of conflict or problem. I would dwell on upsetting people or hurting their feelings. I would focus on the argument that might result if somebody didn’t agree with me if we had a conflict. If I had a problem to solve, I would replay in my head, over and over again, the difficulty that I would face when I finally decided to deal with it. What I didn’t allow myself to think about were the positive results that would come. For example…

It became much easier to tackle things that were difficult for me, when I realized that once I ripped the band-aid off, there was some positive payoff in the end.

I’ve made a lot of progress in my ability to confront problems rather than avoiding them. I’m proud that I can be honest with myself about my tendencies, and that I have worked to find constructive solutions for myself for dealing with this issue. I am also keenly aware that I have more work to do. In fact, I have accepted that this may be something that I have to consciously work on for the rest of my life.

Being assertive and preventing myself from avoiding problems is still very much a process for me. At some point in the future, I would love to have a bit of an ‘aha moment’ where I realize that I apply all of the things that I have learned automatically. For now, though, I will happily accept the progress that I have made. I can have difficult conversations. I can express my true emotions. I have developed healthy coping strategies. In fact, just writing these things down makes me feel good.

What are your tips and strategies for dealing with problems that require assertiveness and the occasional confrontation? 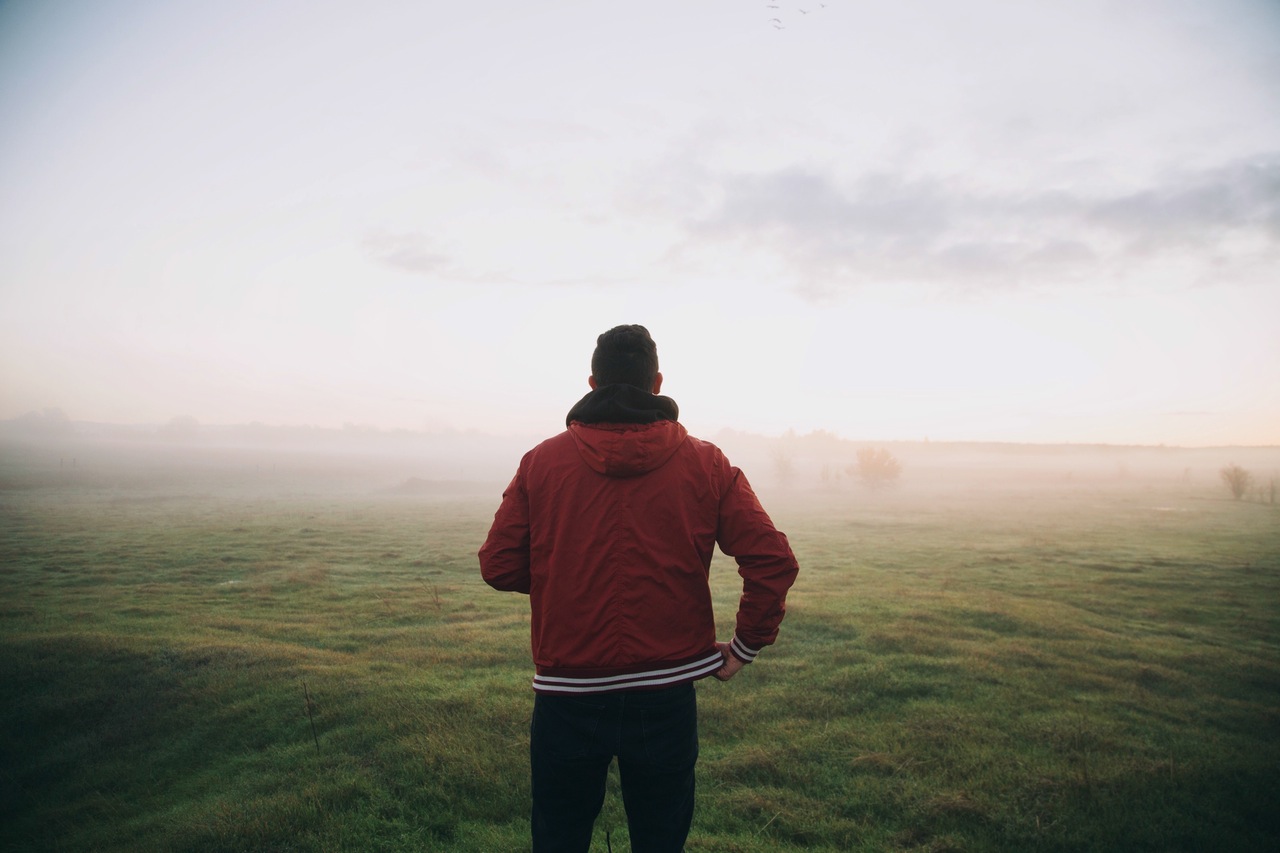 Audiobooks - turn "dead time" into "learning time" by listening to books while commuting, working out, cooking, or any other activity you do. Audible has the world’s largest audiobook library and you can listen to any title free with a trial of the service. Click here to try Audible.

Online Therapy - get effective, confidential, and convenient access to a licensed therapist at a relatively low cost when compared to traditional face-to-face services. Click here to try Online Therapy.