It took a while, to get like this; true smiles and true happiness, enjoying every moment of every day, being friendly to everyone and expecting no reward. I once was sad, bitter and cold. All of my smiles were fake and followed by a feeling of empty coldness. I felt numb or no emotion even when I was surrounded by what I knew mattered most.

Even though I knew I had all I could ever need, I couldn’t help but fixate on what I didn’t have. When I thought I had enough I wanted more; once I got what I wanted, I found something else to want. No matter the goodness that was right in front of me, I was never satisfied. Constantly I waited for something that was never going to come. I hated being sad, but I was addicted to it. Yes, I wanted to get better, yet I was in love with the feeling of empty despair and sorrow that came with every day. This is confusing to understand, but trust me, it is far more complicated.

There was a blindfold over my eyes preventing me from seeing what I had right in front of me and forcing me to focus on what I felt others had. As a 15-year-old girl, I had everything anyone could ever ask for- a healthy family, a few genuine, good friends, a great education, a shelter, yet nothing made me content. Even when I was happy, I felt a darkness inside; a black hole attempting to swallow any bit of light it began to see. I wanted to scream out what I was feeling, to let everyone know, but in reality I couldn’t tell a soul I was breaking inside.

Until one day, none of that mattered anymore.

My mom was diagnosed with stage 4 GE junction cancer. The moment I was told this, I instantly forgot about any of my 15-year-old high school issues. The only thoughts that seemed to have consumed my mind were “my mom could die.” “I may not have a mom next year.” I was in utter shock, unable to believe what was happening. Suddenly I felt a pain in my stomach that was worse than any I had ever felt before. More sickening than the time I had the stomach flu for three months. More destructive than the time I had rumors going around about me. More destroying then the time I felt that everyone hated me. None of these pains came remotely close to the feeling of complete numbness and shock of the moment when I heard the words “I don’t know if mommy will be okay” being choked out in between tears from the one and only person I looked to as a rock, my father.

Next, while I was at the lowest point I have been in my entire life, a voice popped in my head. The wise words of this voice flowed through my head like a river. Each word opening a new door of hope. It began by telling me everything was going to be okay, followed by everything happens for a reason. I was told I was put on this earth to fulfill a very special task, and all this was going to do was make sure I get there while giving me the strength to accomplish anything.

From that point on, I changed.

Everything that involved friends or 15-year-old popularity became so irrelevant to me. I just wanted my mom to be okay. After spending more and more time with my family, I began to realize how when I with them there was no pressure to be something I wasn’t. No pressure to reach that bar that was impossible to reach. The problems I felt I had prior to the huge hill standing in front of me while mom was sick were microscopic and even smaller in comparison with other people’s issues. It was as if my eyes were opened up. The blindfold that prevented me from seeing the amazing life I had was finally taken off. I began to realize and appreciate how lucky I was to have such an amazing support system, family, friends, everything. Finally, I realized that I was taking everything for granted and was wasting my time with the people that mattered most by being sad.

My judging stopped. As well as my gossiping, my making fun of people, I quit trying to be someone I wasn’t. I began to smile at strangers and attempt to leave everyone I met with them remembering me as a good person. I started acting as if someone I never met before was my friend. I tried to make other people happy. With realizing all of this, I began to become a stronger and happier individual. I began to be myself, I found new hobbies, I became more passionate, I learned to love myself. It took time, but I finally understood that I only needed a few close friends rather than a big group of fake ones. I realized that family is the absolute strongest thing a person can have and it has the ability to grow even stronger in times of hardship.

On June 12, 2015, my mom passed away. She suffered for about two months after being diagnosed. The sickness caused more pain for her than anyone should ever have to go through, yet she kept a smile on her face for the sake others. My mother was the best person I have ever met; she was not only my mom but also my best friend. Even though I miss her more than everything and think about her every day, I truly believe she is with me every step of the way. Without doing anything, she made me realize what actually matters.

High school is four years of a person’s life. In proportion to how long most people will live, that’s nothing. Things that happens now will probably be irrelevant to what will matter in 10 years. There is too much good to focus on the bad. Stop worrying about the things that you won’t care about in the future. Start focusing on the things that will make you smile in the future. Give your future self the ability to look back and think, “I made the most of that” and “that made me a better person” and “that made me stronger”. Start being nicer to people, it will make both you and them happier. Learn the importance of being optimistic. I may be hard, but with a little bit of practice, it will become natural.

The struggles in your life are essential to shaping you into the person you need to become, but none of this matters if you fight the obstacles you are given. To find light in the uttermost darkness means working through whatever card you have been dealt the right way. Live every day as if it is your last. Make every moment with every person as if it is the last time you will ever see them. Let everyone know they are a relevant person and deserve to mean something. Be happy with what you have, make the most of it, for all you know it could be gone tomorrow.

Take on the challenge of finding out “why”. 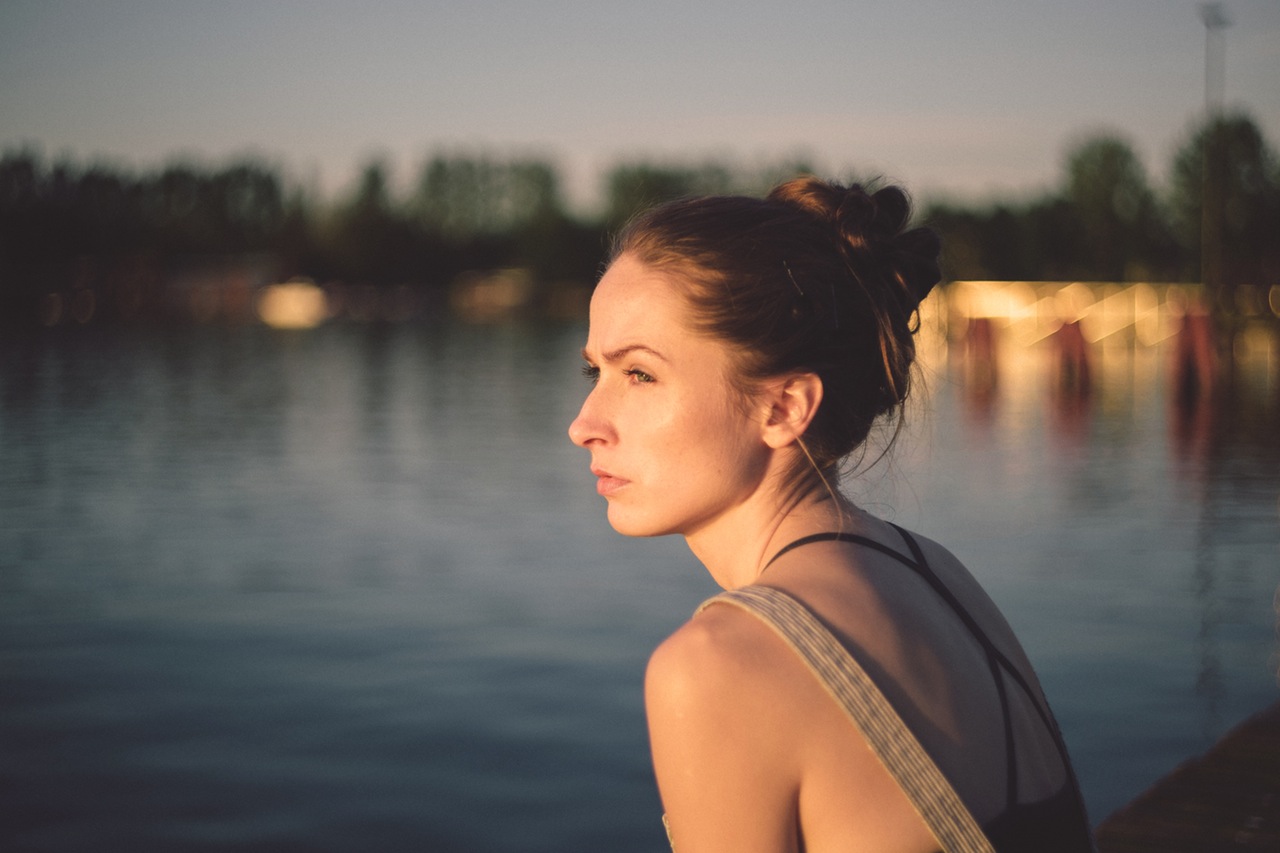 My name is Ashley Martin; my goal is to inspire people to realize that there is a light in every darkness. The motivation to find that light shows true character and brings out wisdom that will last a lifetime. I hope you find my piece enlightening and if you would like to hear more of my thoughts, click on the link to my YouTube channel. Thanks so much. https://www.youtube.com/channel/UCcSQ8scd2u7CT7gUT54RFkg

8 thoughts on “When I Learned What Matters Most”