As long as I can remember, I’ve wanted to be a writer. I kept a journal faithfully throughout my school years and entered every story writing competition I could. I’d write short poems in the margins of my science lecture notes and even penned comic book stories about all my friends being superheroes. With good grades and stacks of finished stories, I felt like nothing could stand between me and a promising career as a writer.

Except that life interfered. Despite my best intentions, I ended up curtailing my dream once I hit college. Studies overrode novel writing. I picked up a boyfriend, who took up most of my time. I did try to keep writing by submitting short stories every now and again to collegiate magazines, but none of them were accepted. After several rejection letters, I shelved my writing dream in lieu of other pursuits. Once in a while I would find an old 3.5” floppy filled with story ideas and imagine “what if,” but things didn’t get much farther than that. I was unhappy about it, but I felt I should spend my time doing “adult things.” At the tender age of 23, I felt I had failed at writing.

What I didn’t realize at the time, though, is that failure isn’t an end game for our hopes and desires. Failure is, in fact, a part of success. Although a lucky few get to achieve their dreams at a young age, most of us experience severe disappointments on our journeys. Even though these setbacks sting, they also make our dreams more valuable. Can you imagine how you would feel if you had already participated in the Olympics, started a multi-million dollar business, and earned the Noble Peace Prize before leaving high school? These achievements probably wouldn’t mean much to you since you earned them so easily.

Not only does failure give real meaning to our dreams, it also forces us to prioritize what we really want out of life. After failing, it’s okay to realize you want to stop pursuing a goal. I gave up my acting aspirations a long time ago, and I’ve never regretted it. I found out that not acting made me happier. We can’t spend our time achieving everything, so sometimes by giving up one goal, you find how much you enjoy pursuing something else.

I’m not saying that failure is easy – far from it. Failing is the singular hardest thing to do. It forces us to believe in ourselves when others might not, to keep pursuing something without the promise of a reward. Failing means fighting guilt, disappointment, and jealousy, sometimes all at once. It can destroy our self-esteem, making us feel foolish for even trying in the first place.

So yes, failure hurts, sometimes painfully so, but imagine you did everything you could to avoid it. You would never feel these negative emotions, true, but that also means you would have never pushed yourself, never taken a risk, and ultimately, never accomplished anything. Although pursuing a goal doesn’t guarantee success, not pursuing a goal guarantees it will never happen.

So in the end, I did get back to writing. I found that not writing, even if I couldn’t get published, made me more miserable than all those rejection letters. I finished a novel I started in college, and then wrote a second one, neither of which ever got published. It didn’t matter because the sheer joy of writing became its own reward.

Then, something magical happened. A few of my short stories got published. I discovered different avenues of writing – blog articles and marketing ad copy. I had the fantastic opportunity to draft stories for two online video games, neither of which are published yet, but I’m keeping my fingers crossed. Every year I keep writing puts me closer to my goal of reaching a large audience of readers. And most surprising of all, I’m doing it in ways I never could have imagined back when I was 23.

Who knows where I will end up tomorrow? It is possible that all my writing income will dry up. I might never get to write for a published video game. These are all probabilities. I do know, however, that if I stop writing for fear of failure, I’ll never achieve anything. That makes the chance of success worth the risk of failure. 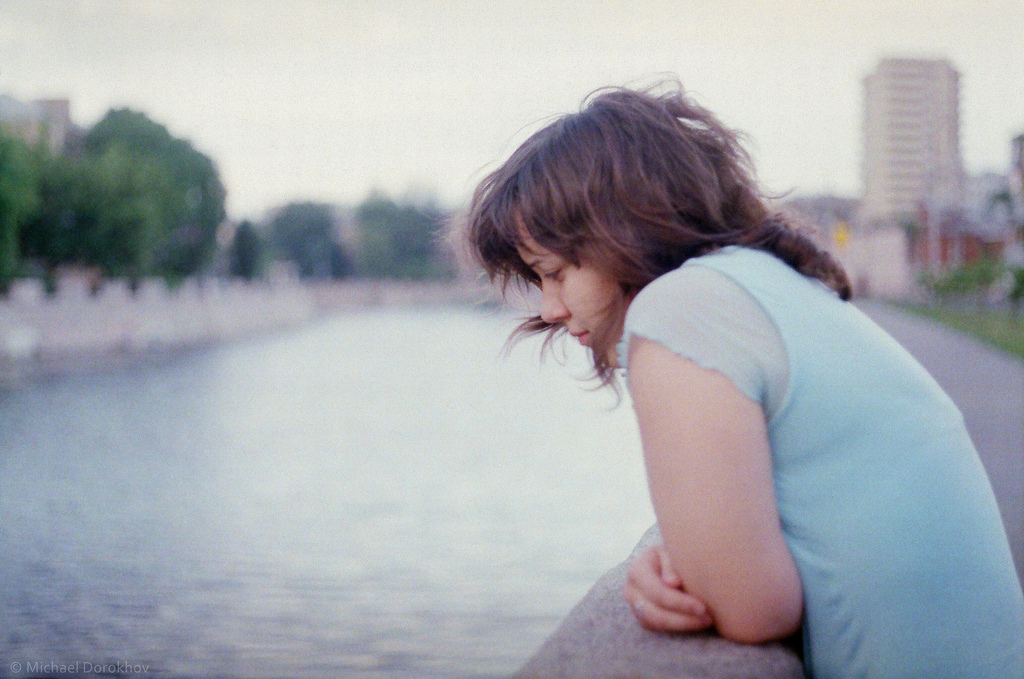 31 thoughts on “Why Failure is a Part of Success”