But now I had fallen down a flight of stairs and broken my neck! It seemed as if life was over.

Then one day I saw a quote by a woman named Mary Ann Evans. She used the pseudonym George Eliot because in her era women authors were not well received. She said, “It’s never too late to become what you might have been.” Since this quote was on an illustration in a magazine, I snipped it out, framed it, and hung it on the wall above my desk. Could I dare to think I still had time to make my dreams reality?

One dream I had since I was in my early twenties was to become a psychotherapist. I wanted to help others as I had been helped. I had attempted some classes at the local community college, but the trials of life kept getting in my way. I eventually gave up. Was it too late? Not according to George Eliot!

Then, in the month I was to begin my new studies, a strange circumstance changed everything. I had torn my rotator cuff and needed surgery. When I woke up in the recovery room, the anesthesiologist leaned over me and said, “Mrs. Hoenigsberg, I need to tell you something. I saw a large mass in your throat. I’ve never seen anything like that in 25 years. You need to have a CT scan right away!” You can imagine the fear that coursed through my body.

Two days later I had the CT scan. There was nothing at all in my throat! But in the very top of the scan, they noticed something disturbing. There, on the very edge of that scan, was a spot. It was a brain tumor.

I was sent to two neurosurgeons in a larger city. Both told me it was inoperable. I had approximately one year to live. This tumor sat close to the brain stem on the underside of my brain and it was growing rapidly.

Something told me that this was not “it” for me. I called a famous neurosurgeon in Los Angeles and asked if he would look at my MRI. He agreed. I’ll never forget the call I got a few days later. “Linda, I can help you.”

The recovery from a very risky six-hour brain surgery was horrendous. I had double vision. I lost the hearing in one ear. I couldn’t walk without help. I had terrible tinnitus and a horrible buzzing in my head that woke me up many times a night. The fatigue was the worst. But if I had learned one thing in my life, it was to never give up.

So I began my master’s studies lying in bed with a patch over one eye and a laptop on a pillow on my lap. For the next three years I studied diligently. By the time I went to my first weeklong residency, I needed a power chair to get around. By the following year I had one reserved for me at the hotel, but I did not have to use it. My tinnitus and the buzzing in my head had disappeared. Then I had enough energy to do my practicum and internships. Soon I had to work a full time job at an agency in order to earn my hours for licensing. It was hard, but I was determined.

Now I am in psychotherapist in private practice. I work with teens and adults and focus on problems similar to those I faced as a young teen and adult. I worked hard to become certified in Dialectical Behavior Therapy, which treats seriously ill people who have suicidal or self-harm behaviors. I did not think I could deal with suicide, since I had been a witness to the suicides of my own family members, but it has only strengthened my resolve to help.

It is my belief that no matter what a person has experienced, no matter how old a person is, they can still become what they might have been. It is never too late. 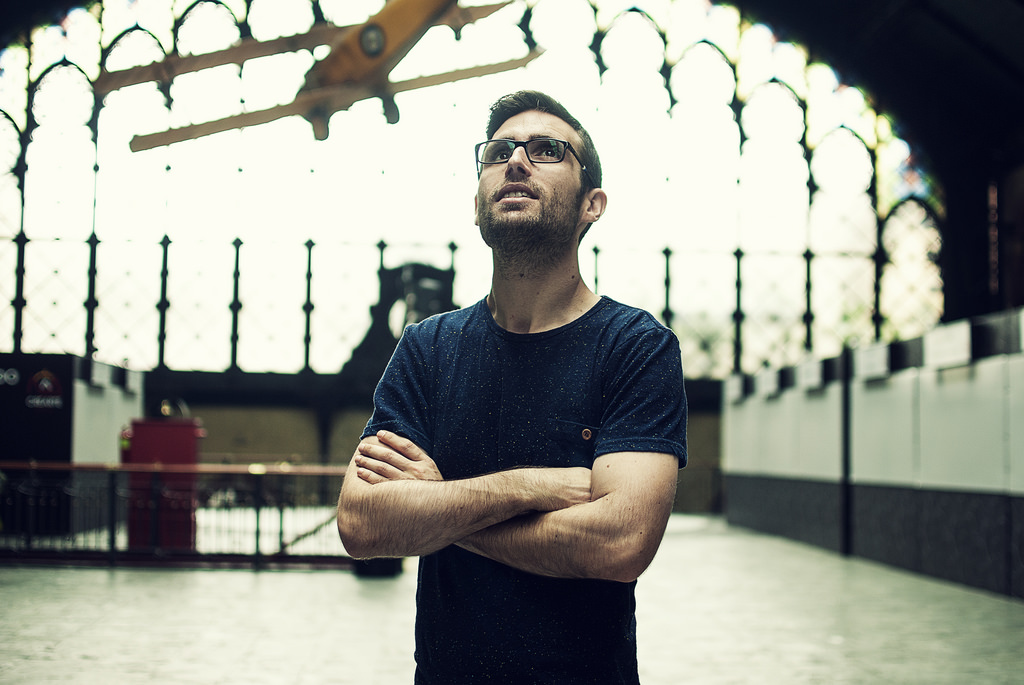